2019 WRITE: The pecan pie murder. A 3D story in first draft for the writer's workshop


The pecan pie murder.
A 3D story in first draft
for the writer's workshop

Nara's Nook Virtual Writer's Colony continues its development of a writer's workshop with a 3D detective story. This article presents the beginning of the story. 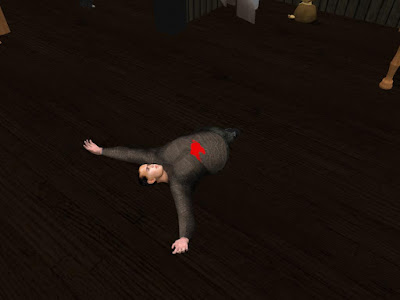 Go to the mystery MUVE

The place is 3D, but pictures can tell a little in 2D

This story is in the same house as is: "The last werewolf in Blanken" A writer's workshop in 3D.  But this story is confined to the kitchen so as not to interfere with the other story.  Confined stories are our strategy for having multiple stories in a single location. 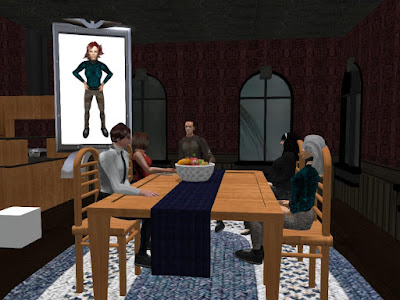 The security officer gets
everyone together 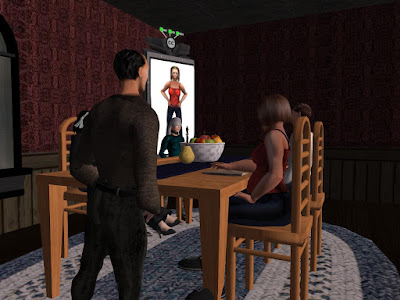 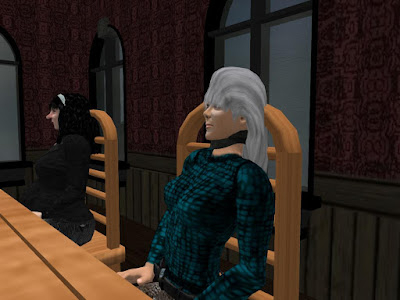 Julia Young explains
why she is here 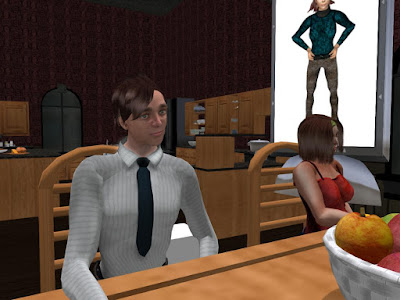 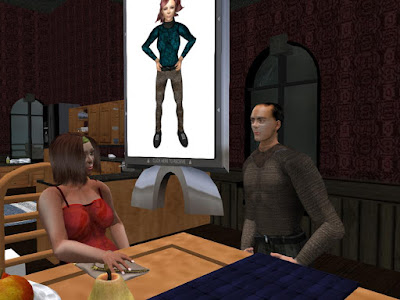 Cuddles Cook tells what
happened in the kitchen 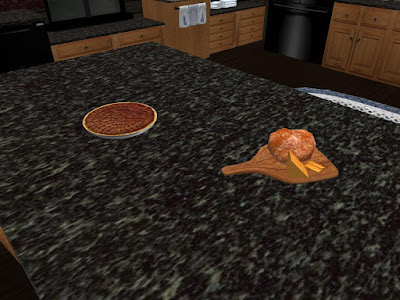 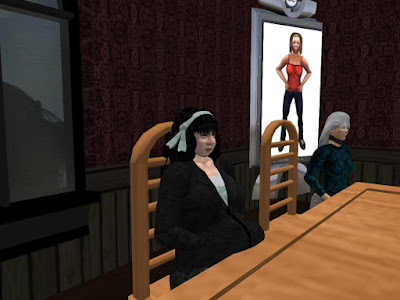 Sissy Owner, sister of Bromley
and half owner of the estate

Other articles about the writer's workshop

Anyone can use this article and the MUVE