2019 #VWEDU: WRITE: Seanchai WestWorld: a place for storytellers. Can I find a story here?


Seanchai WestWorld:
a place for storytellers
Can I find a story here?

An illustration of how to turn a place into a story.  Here the place is a small town in the west.  The story ideas come from things found on the town's main street. 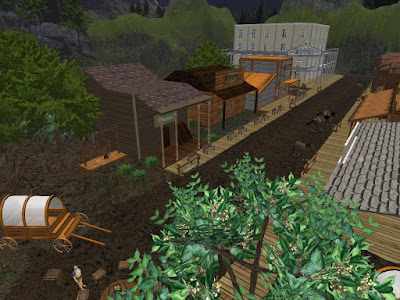 A small town in the west 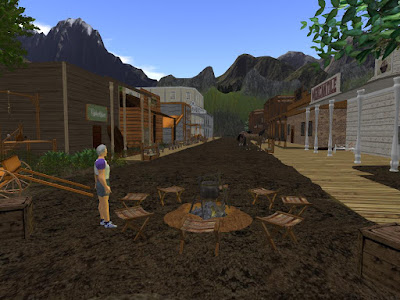 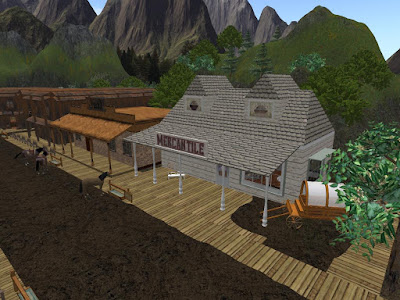 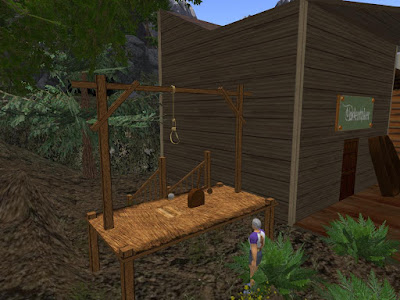 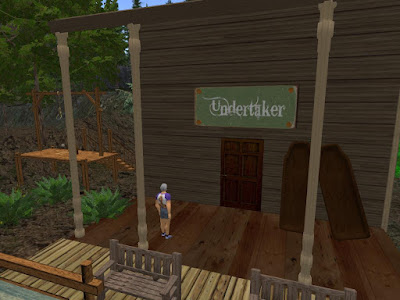 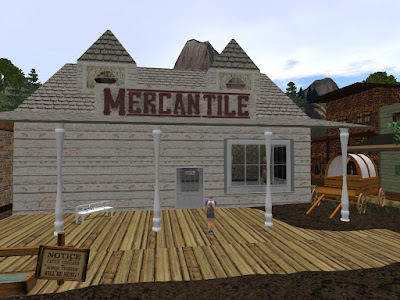 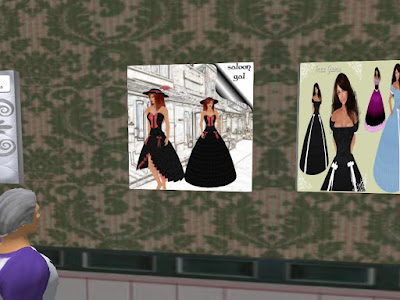 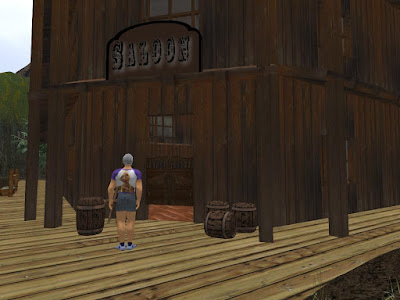 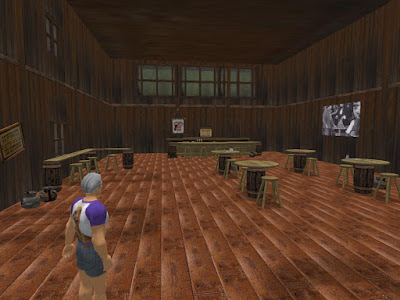 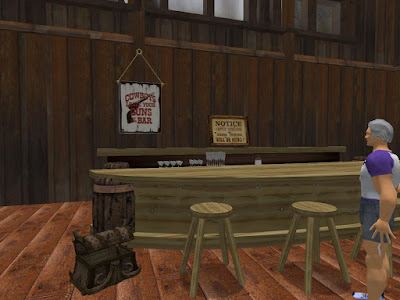 The bar
where Young Maude worked 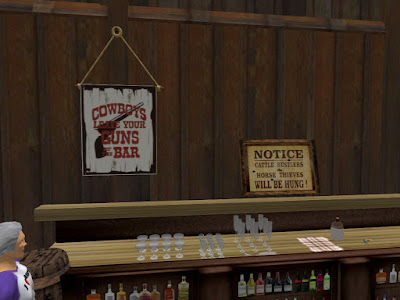 The rules of the bar 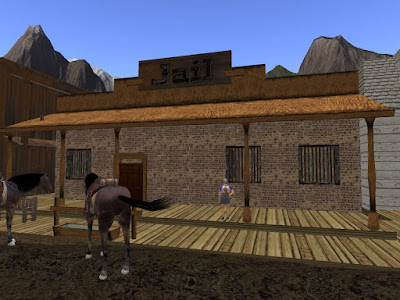 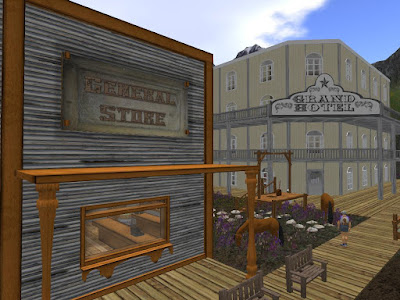 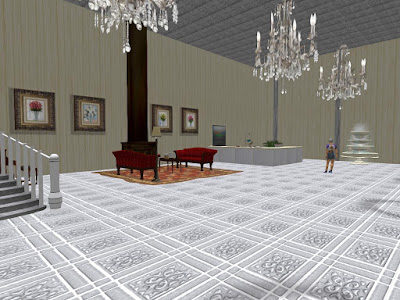 The lobby of the Grand Hotel 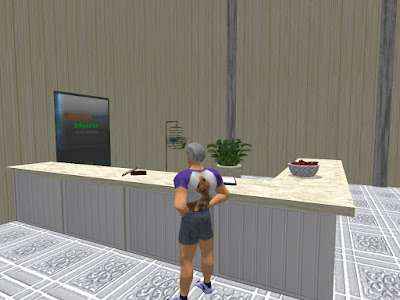 This counter served
as the judge's bench

Other recent articles about writing