2015 HOBBIES: NPCS and Holoscenes in OpenSim. Report from the HG Safari

NPCS and Holoscenes in OpenSim.
Report from the HG Safari


Every Wednesday, the Hypergrid Safari travels to some interesting place on the hypergrid.  Usually there is someone present to talk about the special things at that location.  This time, Nara Malone demonstrated the new features (of NPCs and Holoscenes) available for creating immersive stories in virtual worlds.

Dancing cows (NPCs*) and avatars
On HG Safari
Thanks to E. Twinklens

This week at the Short Poetry Workshop Arabella Nemeth is guest host for the Genre-Gossip workshop where we’ll explore how to extend our use of language by imitating a genre from other media, such as books, movies, or everyday language use. In this workshop, we will write poetry based on gossip. Join us as we learn, write and spread the gossip.

NPC as Shape-shifter
Thanks to Nara Malone 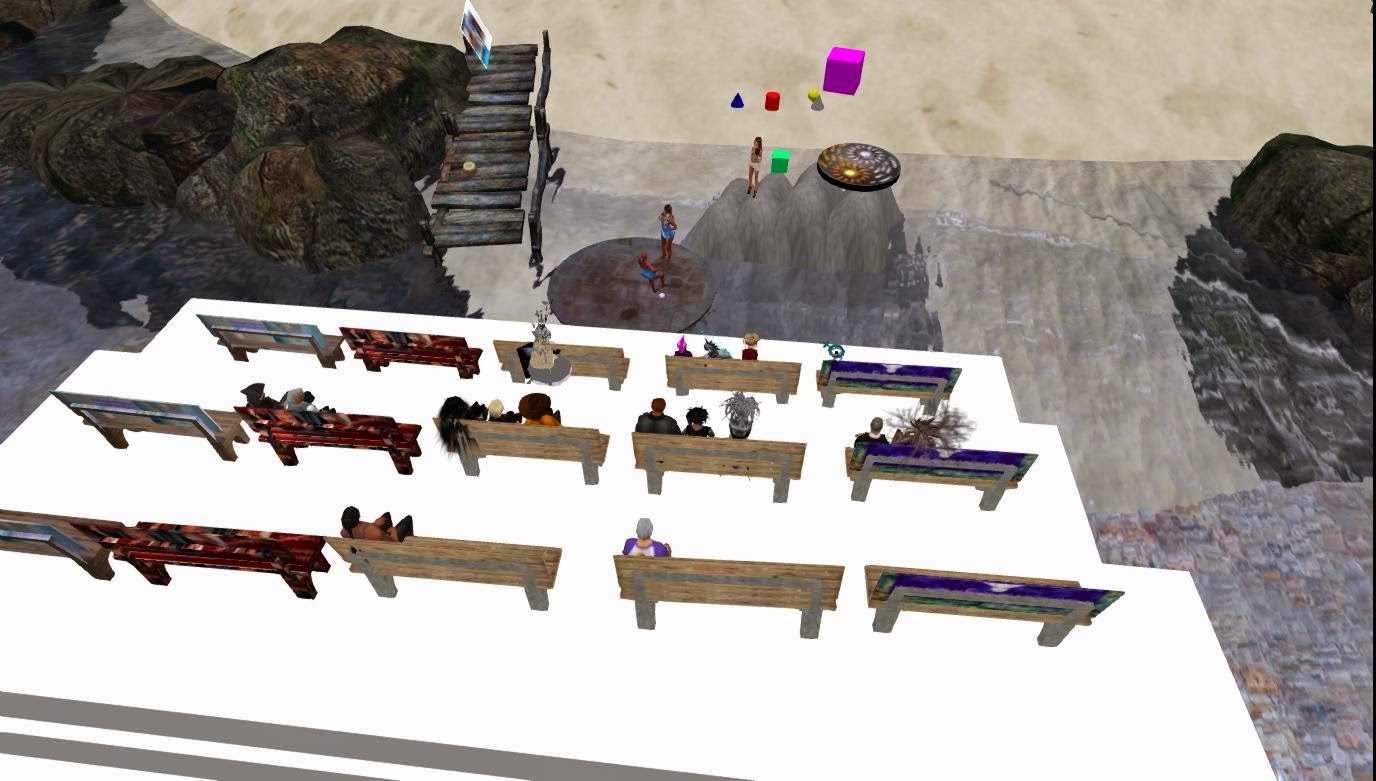 The Hypergrid Safari at Nara's place
-
- 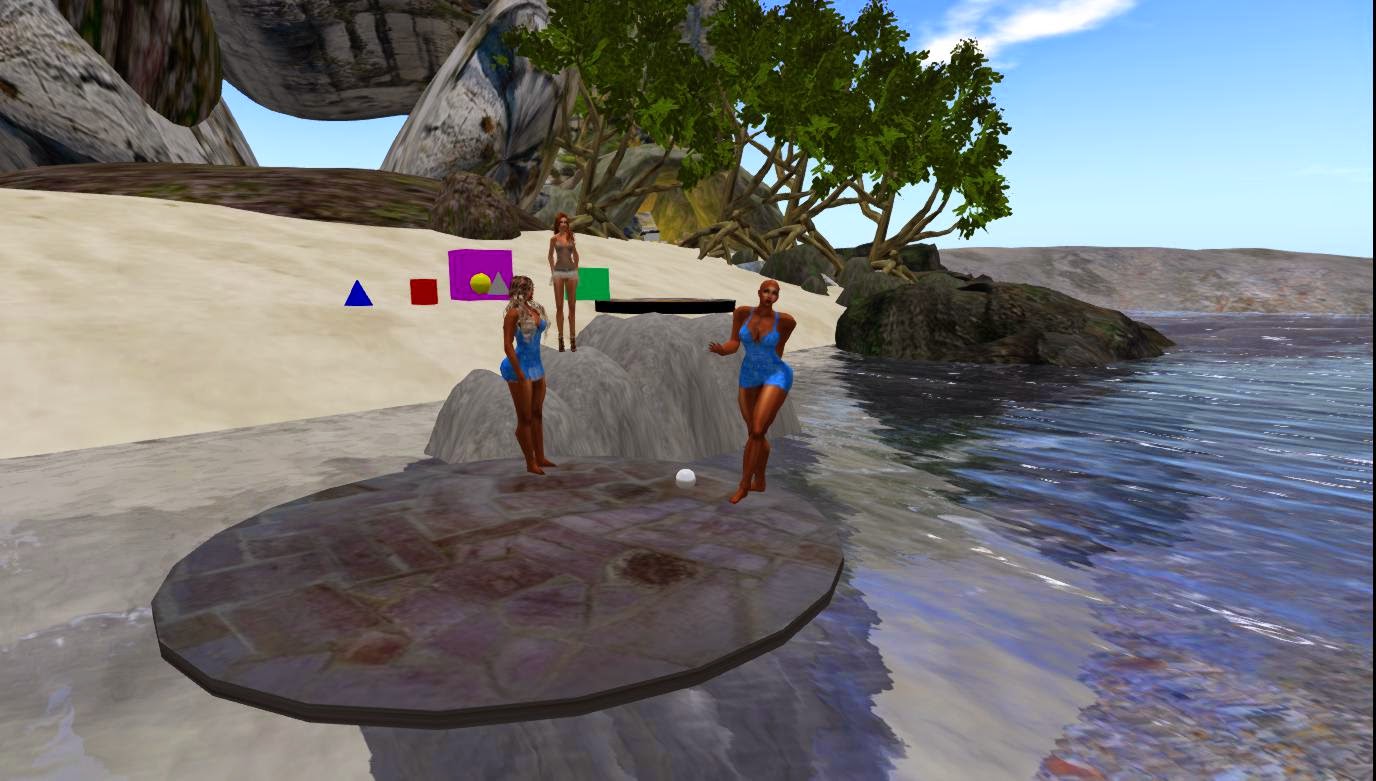 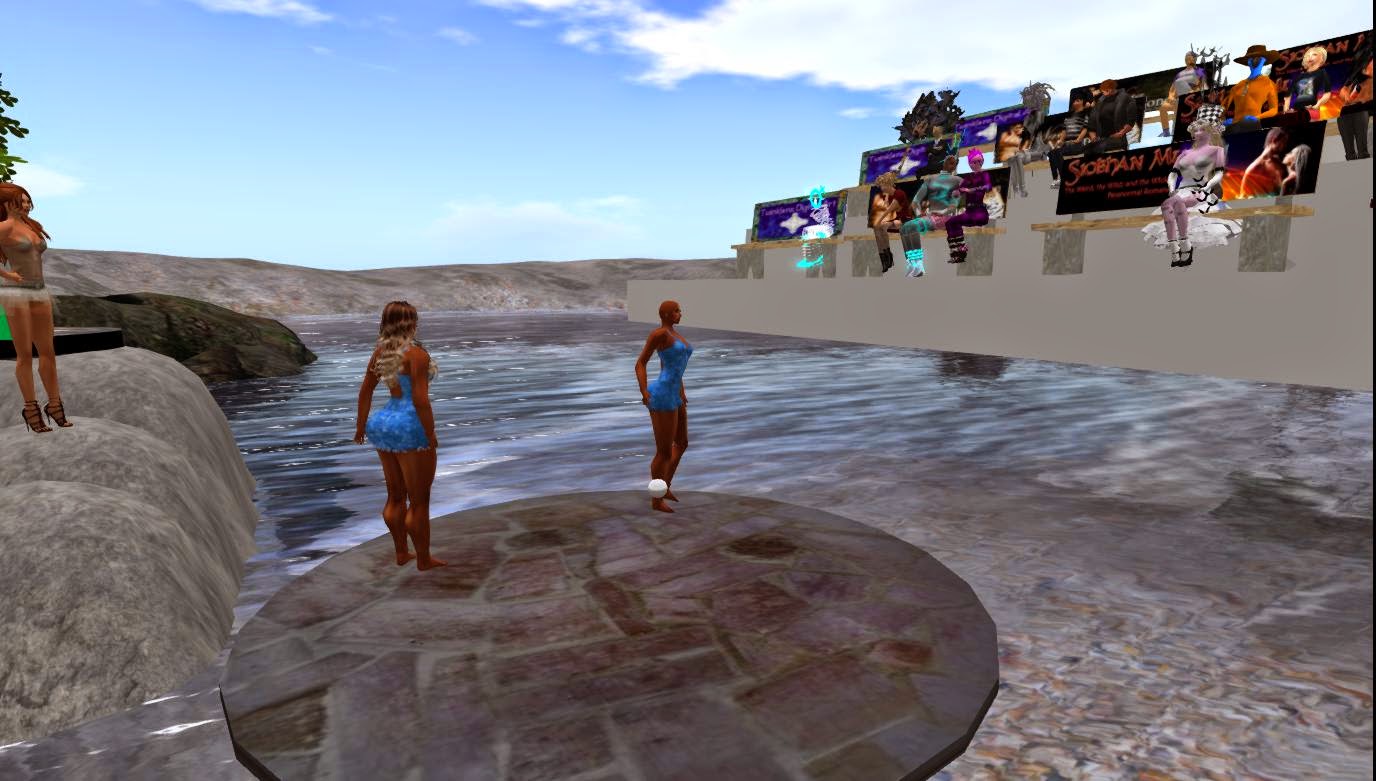 Controls you can have for an NPC

Some articles about holodecks in SL