2019 Promo: How to write and use a press release in MUVEs (virtual worlds)


The need for promotion increases with the loss of G+.  The press release is a good way to get publicity for a special event. 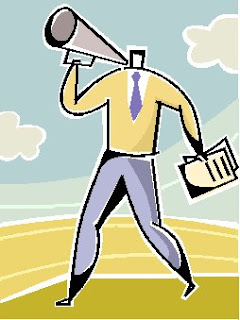 A press release can announce

Is it worth the effort?

What kind of event could get real-world publicity?

Can I write a press release for a recurrent event?