Friendica is opensource software for social media communication.  The software is free, but somebody has to create a node (on a server) to run the software.  Nodes can connect with each other so it is a distributed network.   A grid could be part of a node. 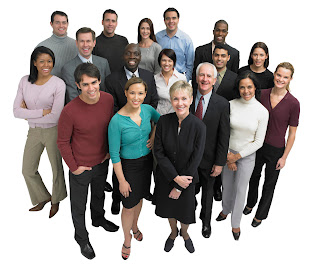 
Who would want to create and support a node?

Why would someone run a node?