A short look at Asgard and a bit of role play with an apparition. 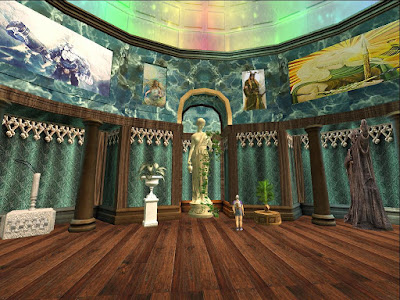 Arrive at the Pantheon


The People's Asgard: the world where you will find all 9 realms and the world tree. We are the guardians of the realms of the gods of Asgard and we are open to receive all manner of Norse mythology characters. We do not play Marvel comics Asgard we play the pure mythology and welcome those who share the dream. UNDER CONSTRUCTION 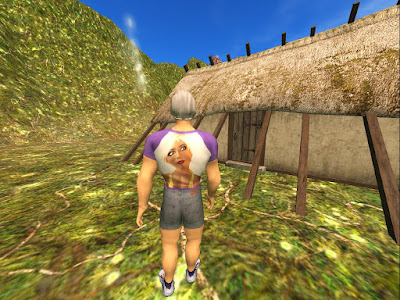 An appearance on my shoulder 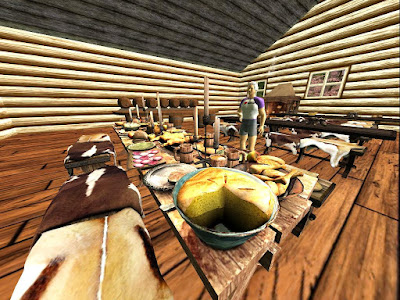 Cornbread in the pan? 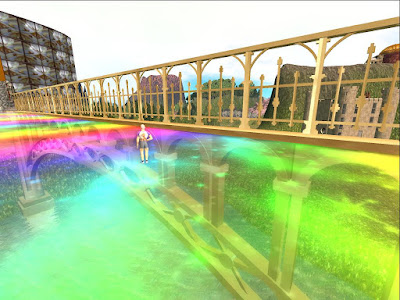 Asgard is not a place, it is a people, people of courage and compassion and understanding. ...

There are 9 realms in the Kingdom of Asgard Folkene (The People's Asgard), each one fantastical and magical just waiting for the right person to lead each realm, from Alfheim to Helheim, we have it all and it's waiting for you because Asgardians are not Asgardians by biological birth but by what is born of the heart. 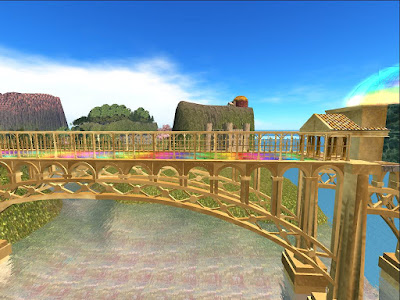 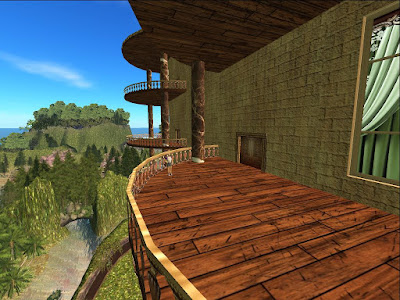 View from the Castle Gimli 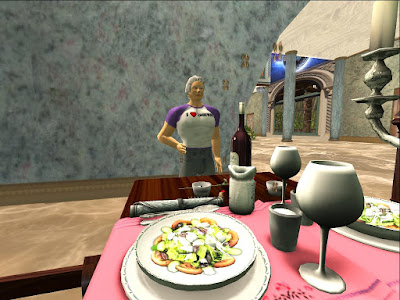 Dinner for the gods

We welcome Norse gods and goddesses, humans of Midgard, Dwarves and Dark Elves, Fire Giants and demons, Frost Giants and demons, Jotunars, Light Elves, Fairies, pixies, Valkyries, Unicorns, Hunicorns, Wolves, Wave Maidens & Men, Shape Shifters and Draugr and any other creature found in Norse Mythology.  Adaptations will be considered if the description can be found in Norse Mythology. 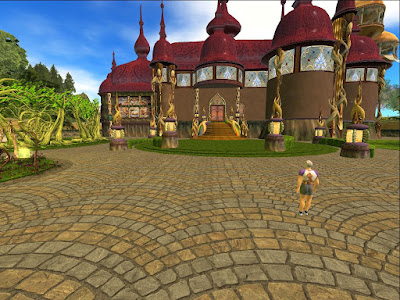 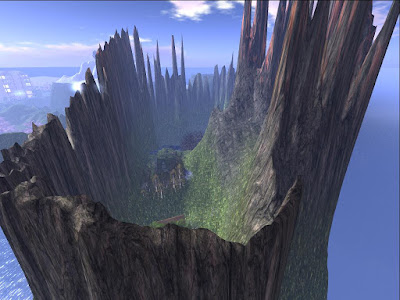 Our goal is two-fold, to supply a beautiful home for folks who come to Kitely to live in the time of the gods and creatures of old Norse and Viking legends, and to educate folks about the mythology and the history of Norse Mythology and the Vikings. For some of us it is a way to connect to our ancestral heritage, while enjoying the role play that we have.