-
When you produce a video, you make lots of video and audio clips  In Avatar Media Productions, we are making about three video clips for each line of dialog.  Then we have to put them together to make a scene.  We needed a coding scheme so that we could easily identify the clips.  Here it is and here is how we are using it.
- 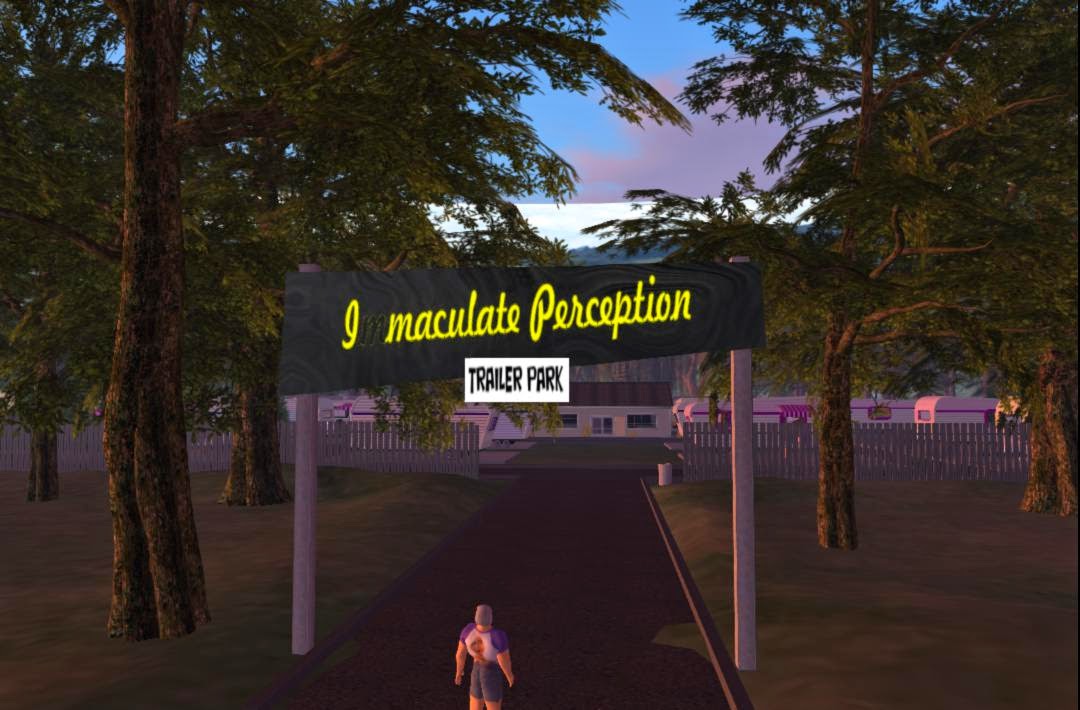 Scene from the set of
flying saucers return
on Kitely

Some 'rules' of framing