2014 PROMO: PEOPLE: BIZ: A sailing community in Second Life speaks to the outworld, where the people are.

A sailing community in Second Life
speaks to the outworld, where the people are.
Scroll down for News and Notes
- 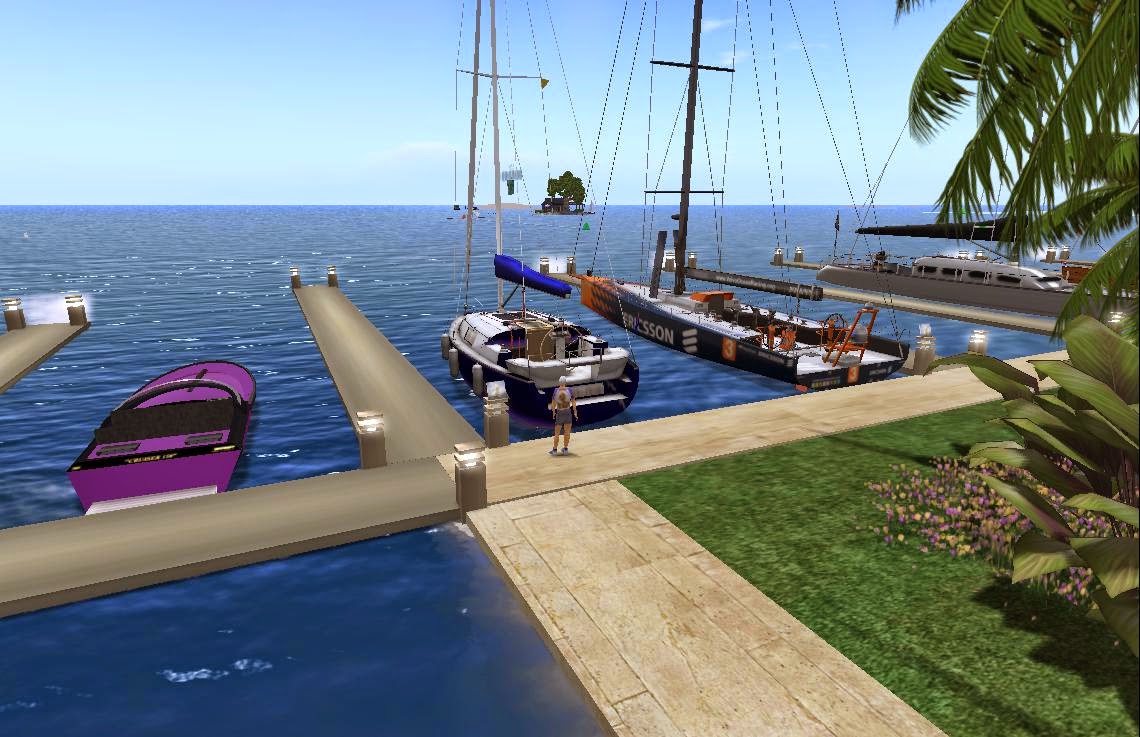 Find out about it on the outworld (web) 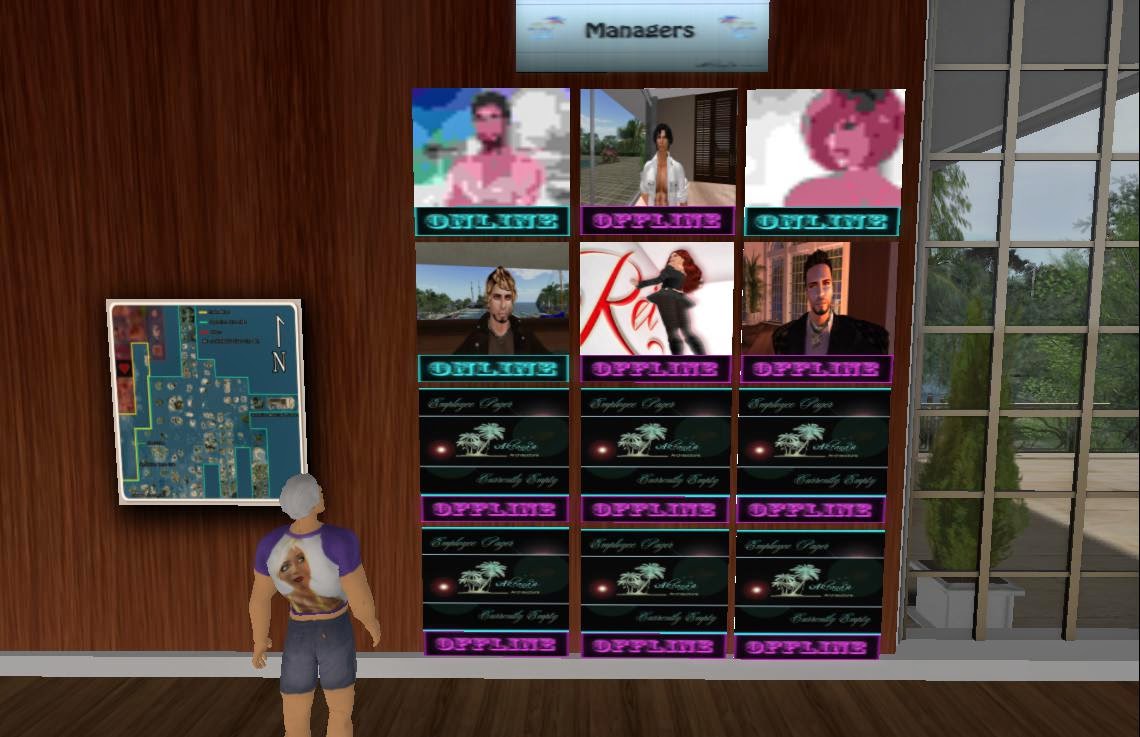 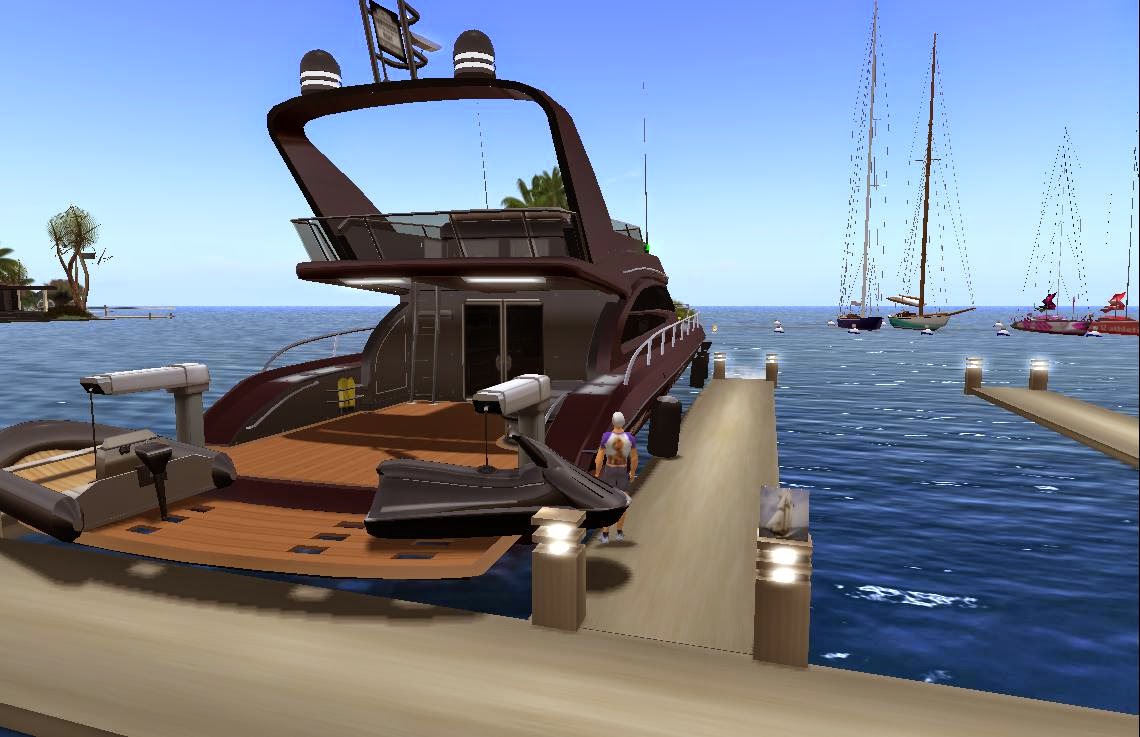 ."..for those RL and SL Sailors to enjoy the fun of SL maritime life." 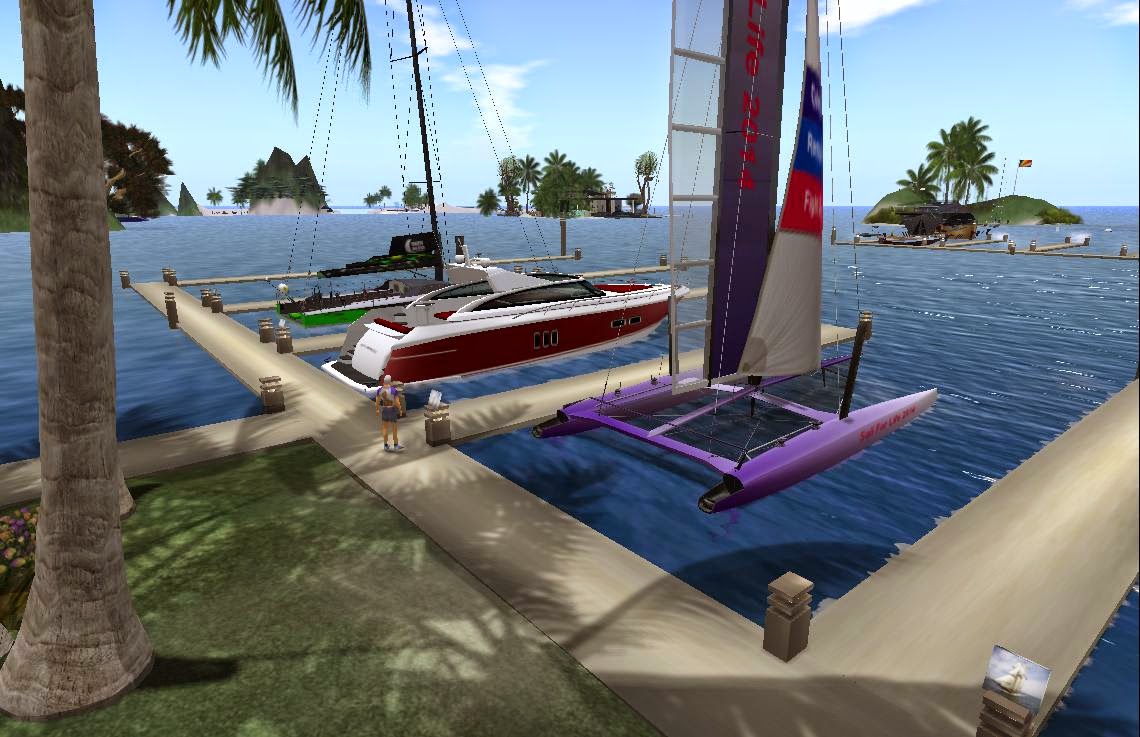 A place where you can relax after a long day on the water and sit back with friends to share stories.

In a virtual world, your friends can be on the other side of the world.  (Of course, they will probably just be having breakfast)
- 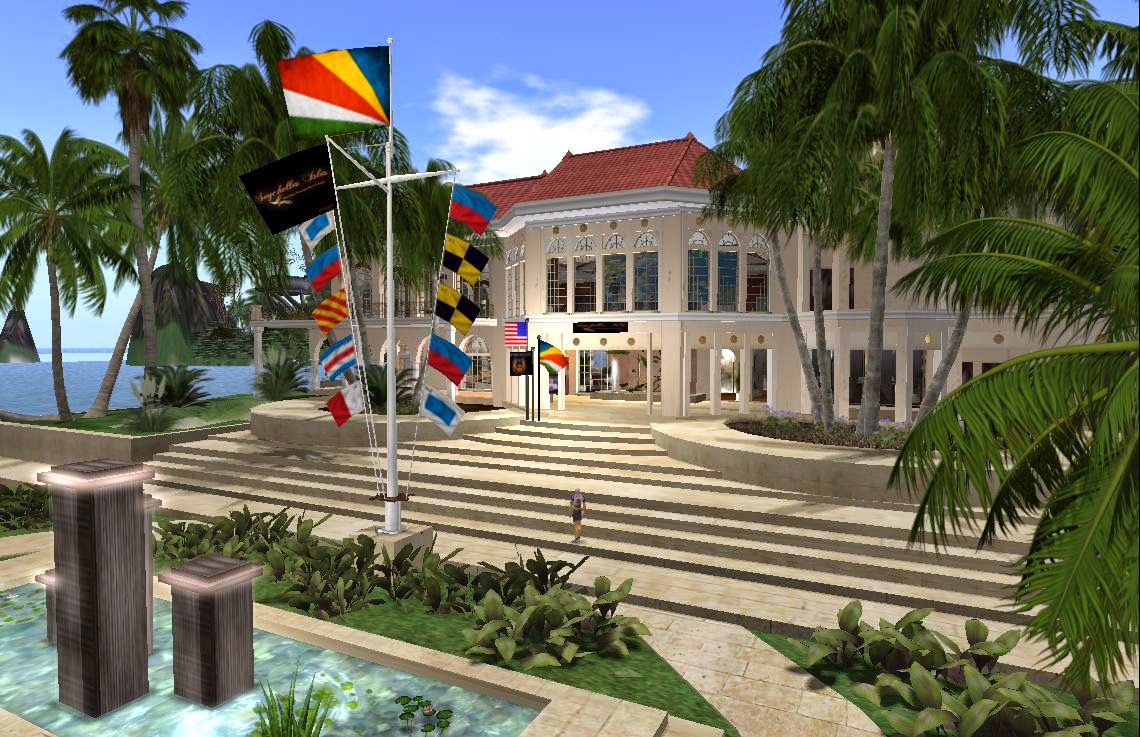 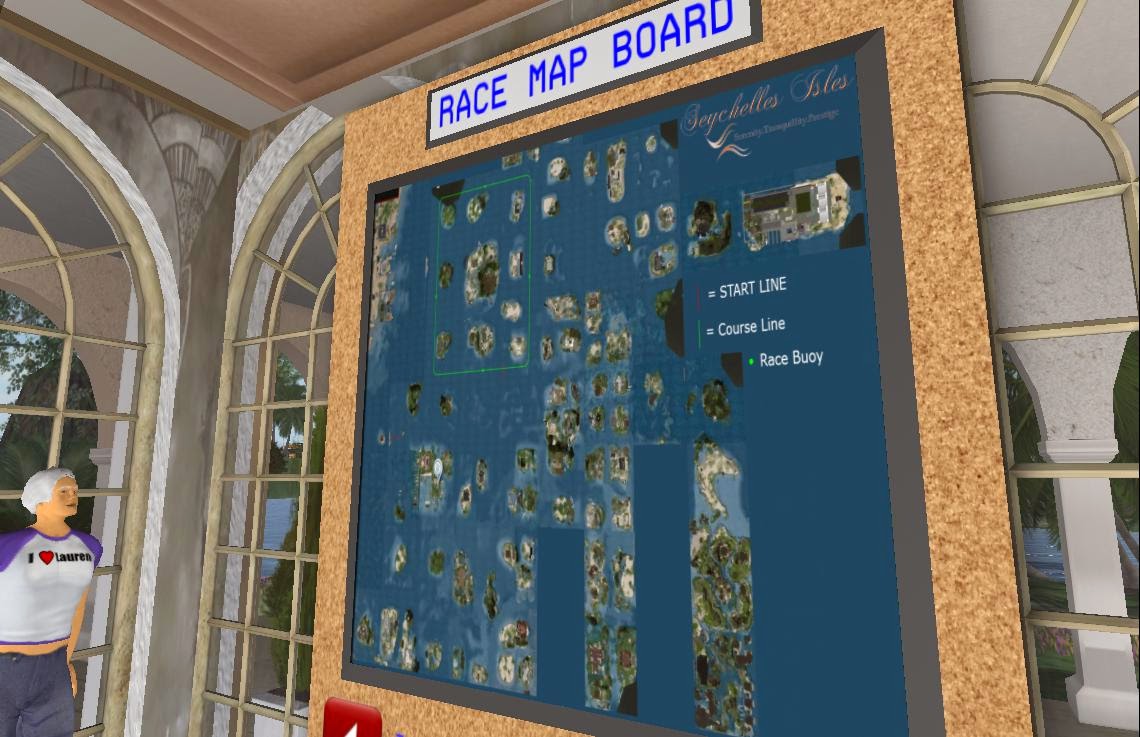 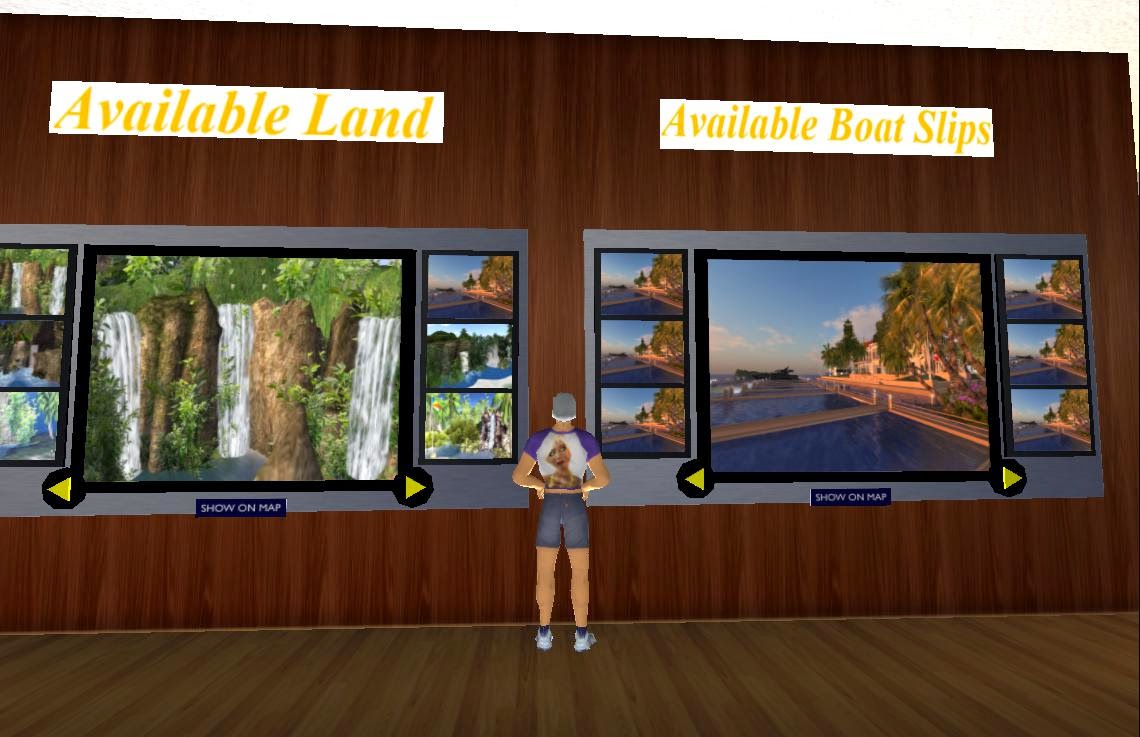 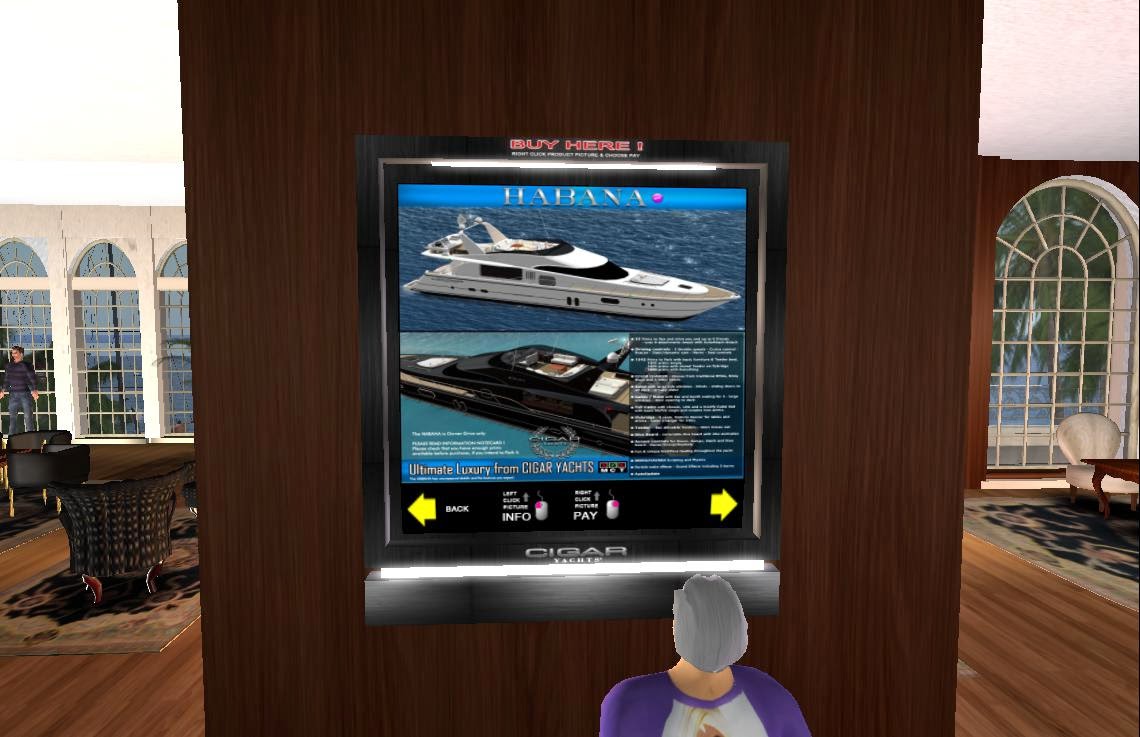 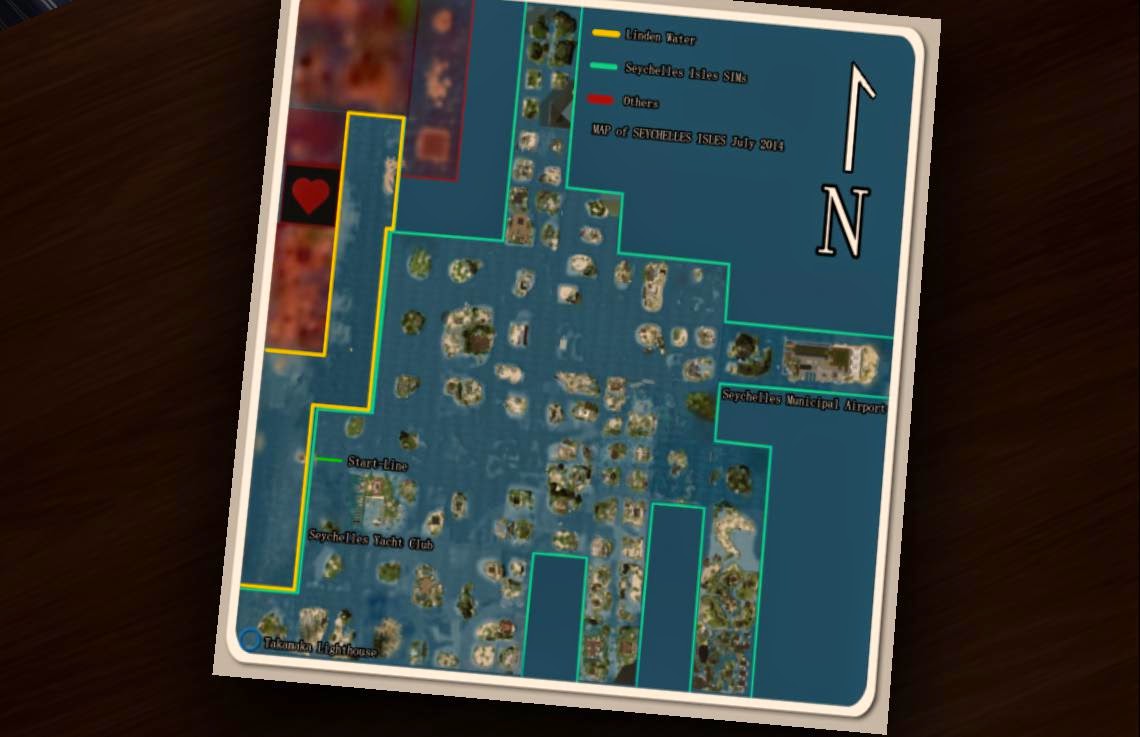 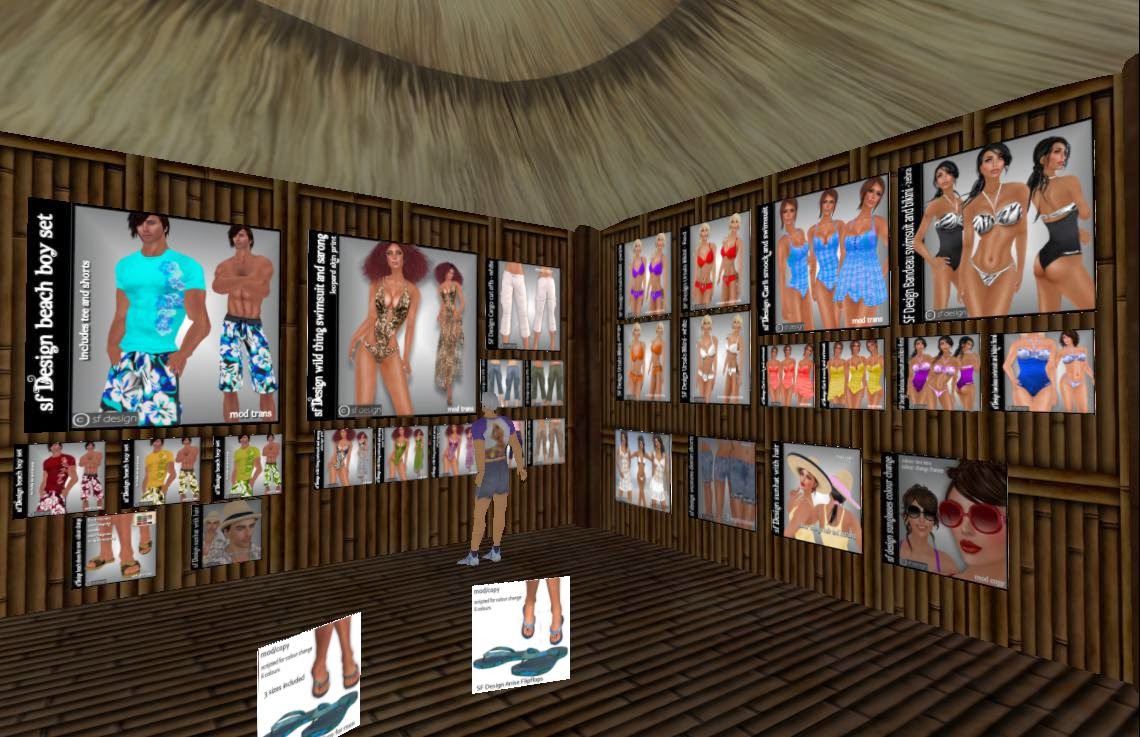 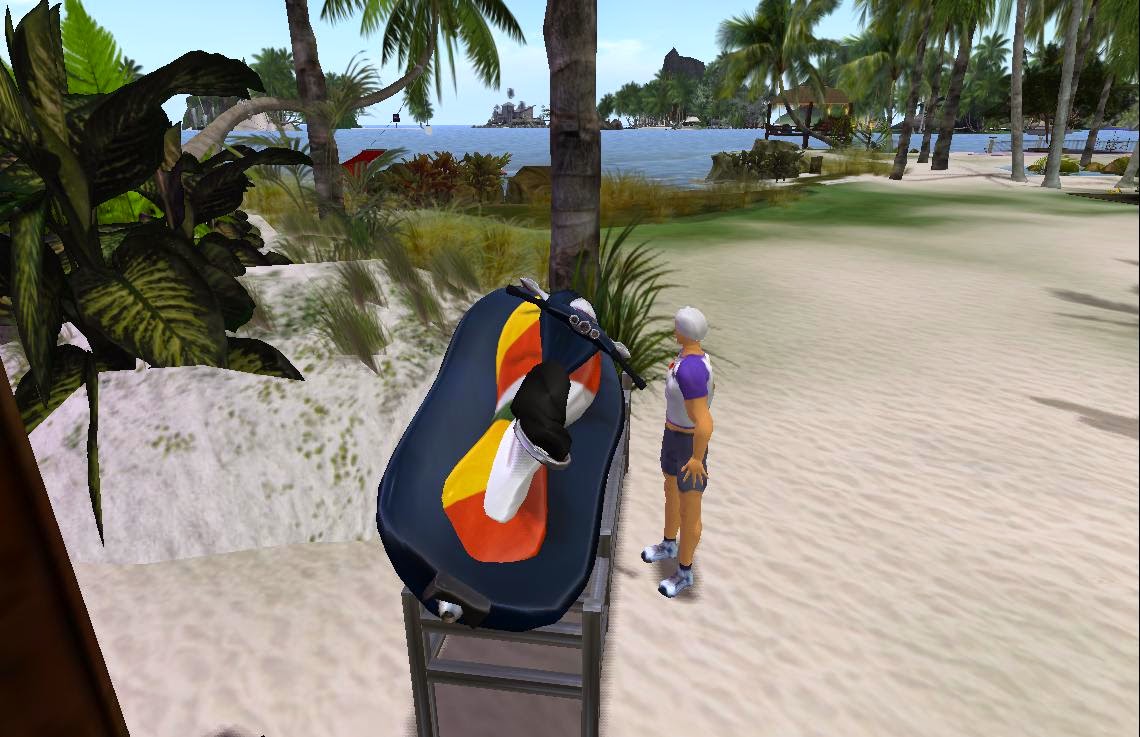 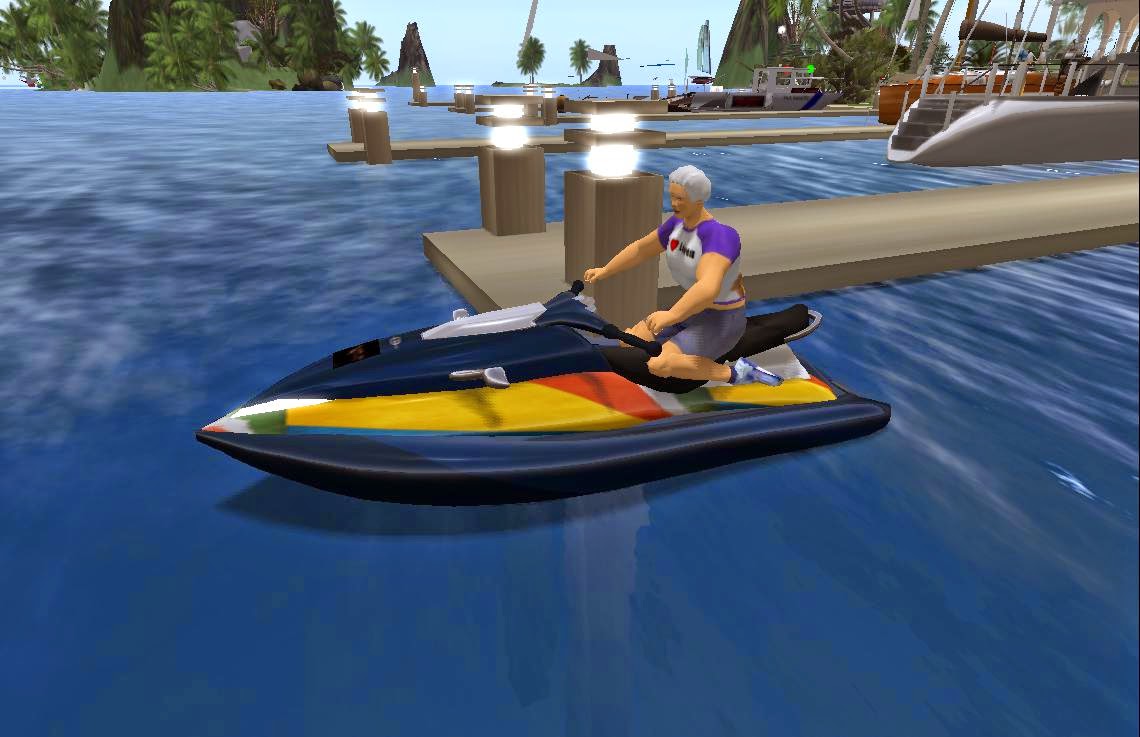 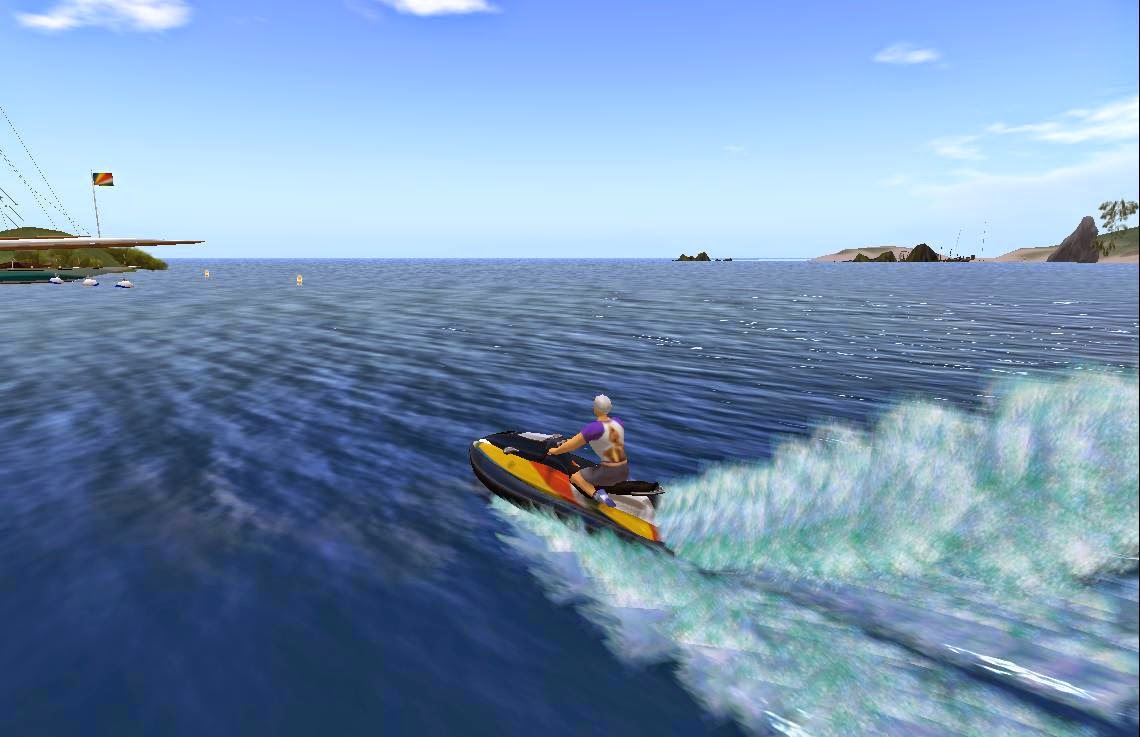 Press the up arrow key to go

Take Five Short Poetry Workshop-Tue, 9/23, 7pm SLT - This week at the Short Poetry Workshop we’re doing Take Five. Everyone is given 5 words to use in a poem. Use any poetry form including free verse. The group will then chose 5 more words to use in the next poem. It’s great fun to see how everyone writes different styles using the same 5 words plus we’ll throw in a few twists to make it even more fun.

And don't forget the many imagined borders, walls, that we make for ourselves.--TKR