2014 EDU: The Modern Museum- Art and the development of civilization 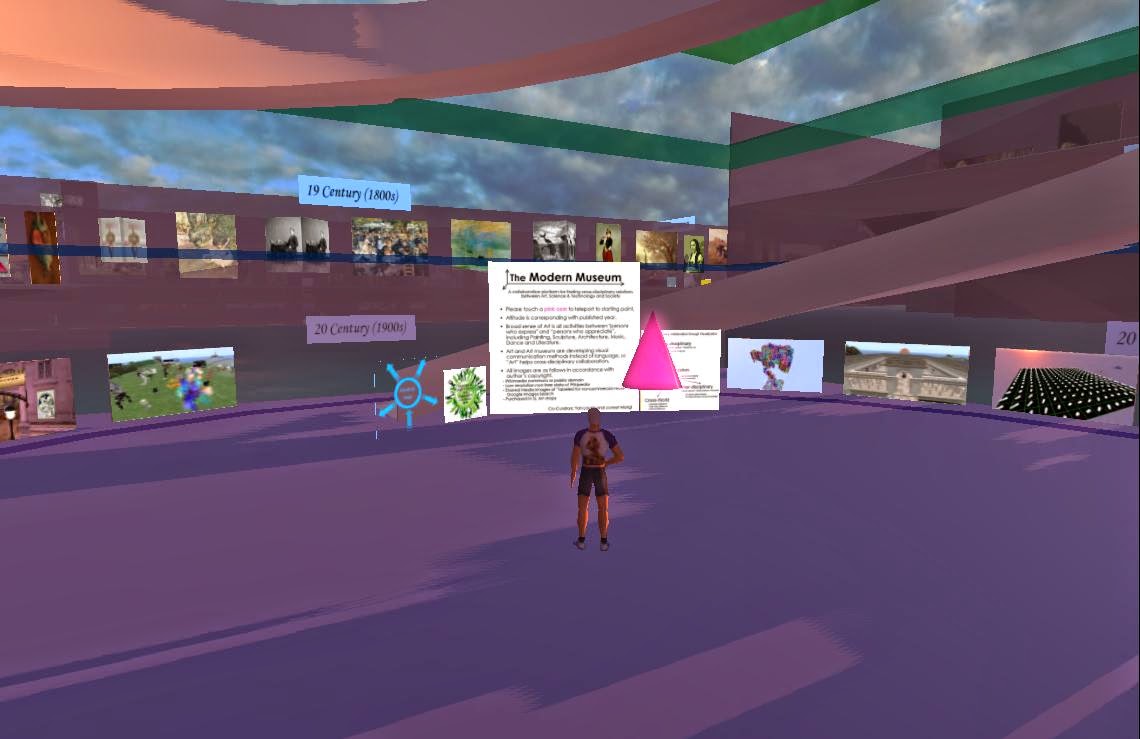 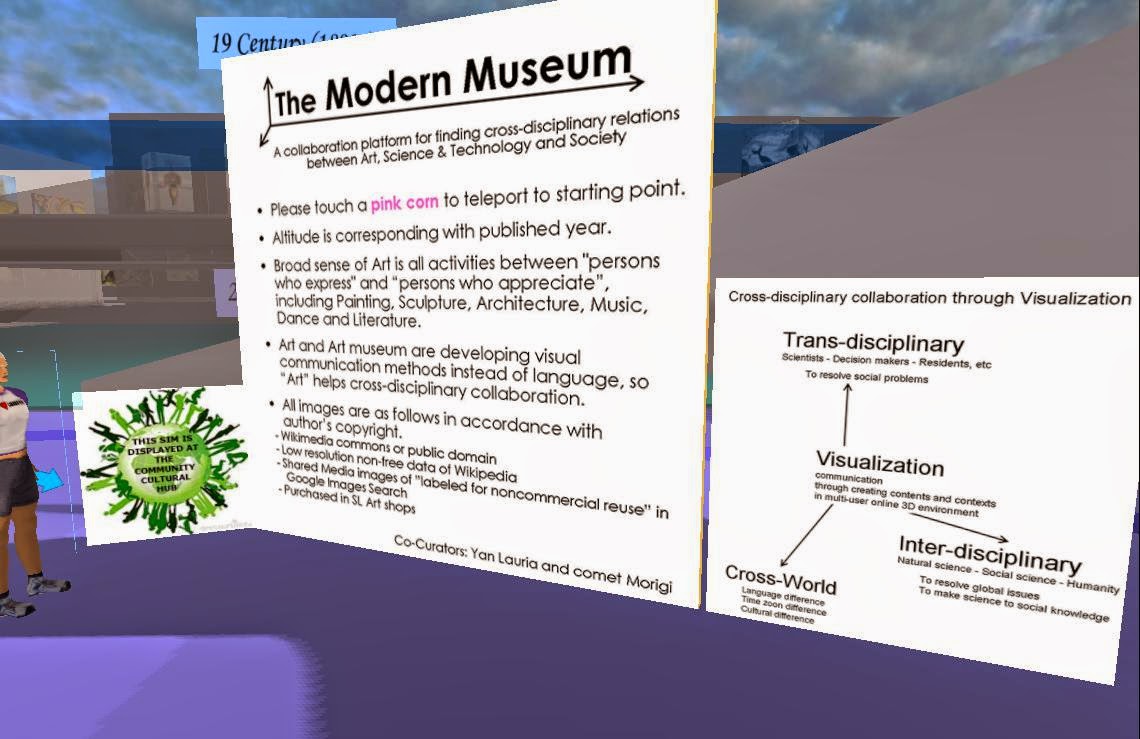 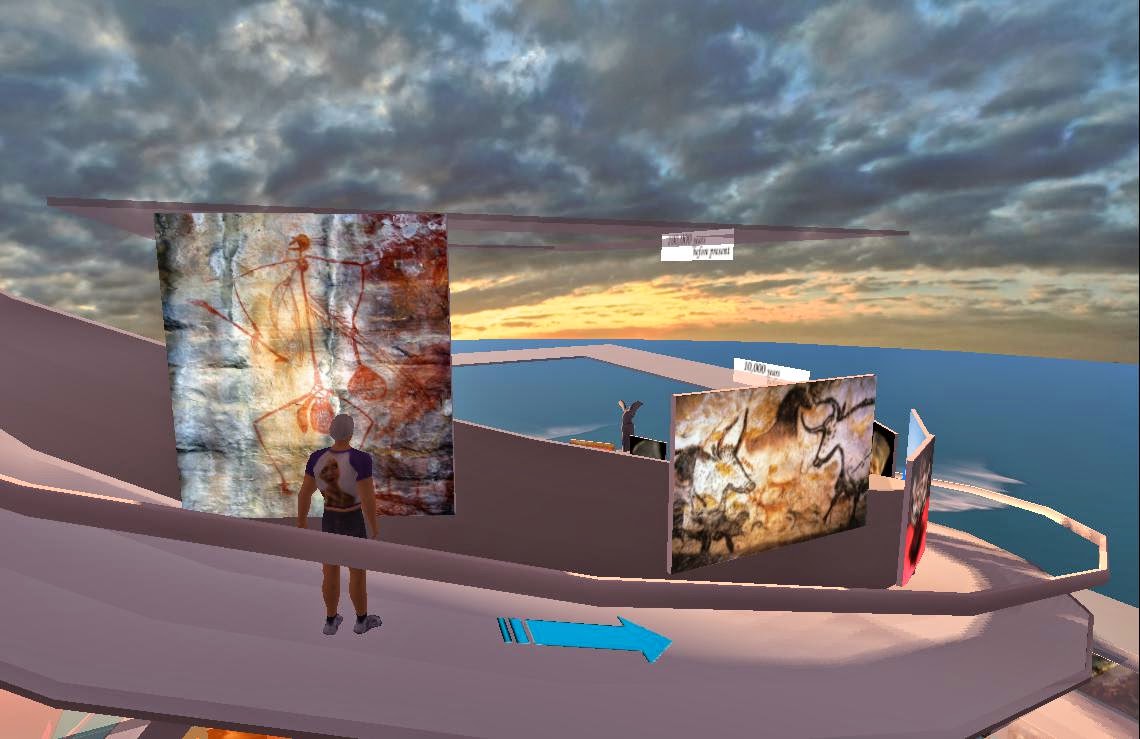 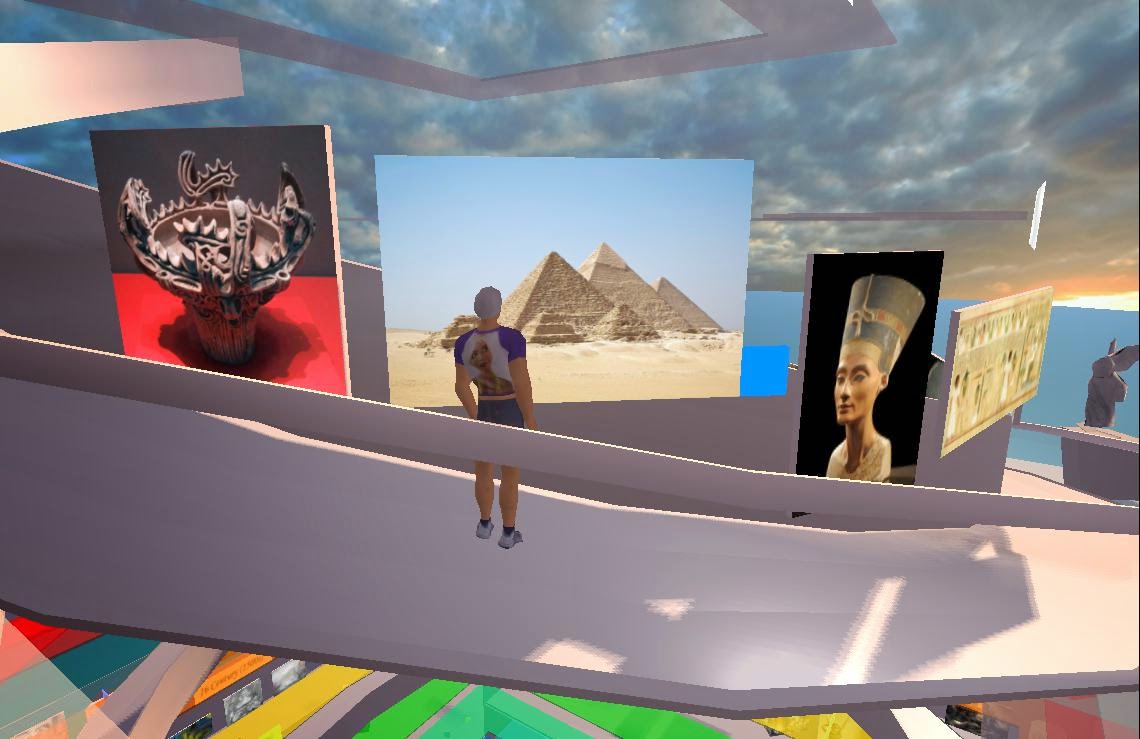 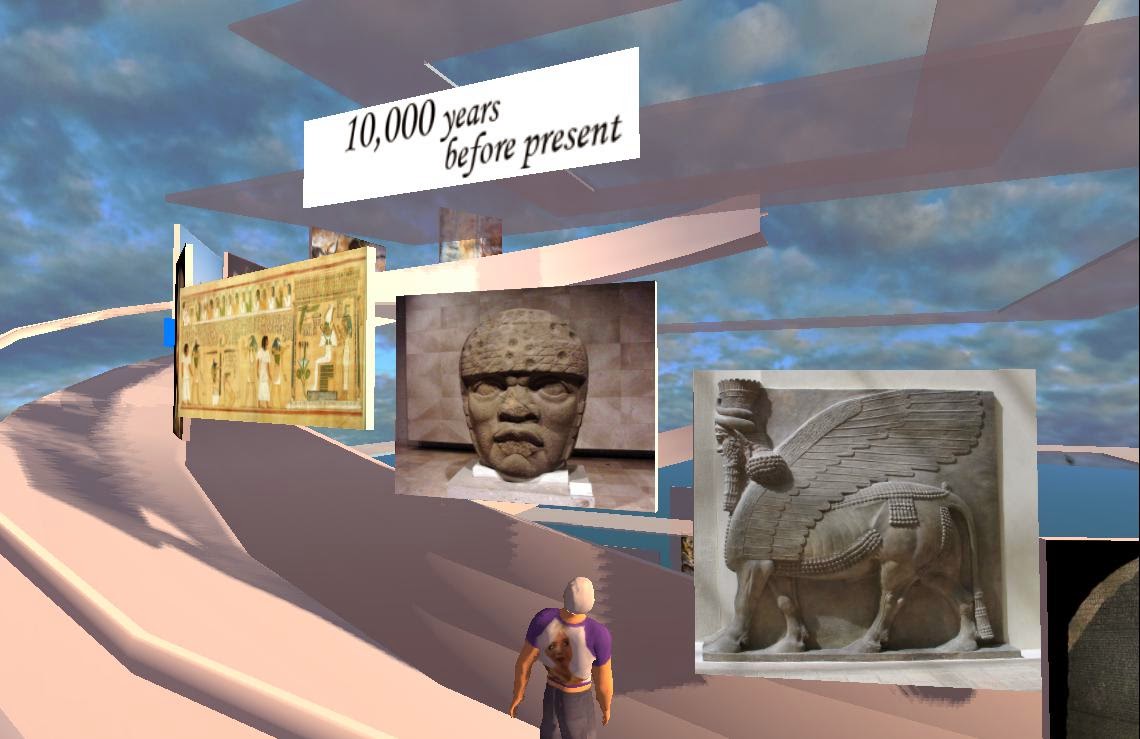 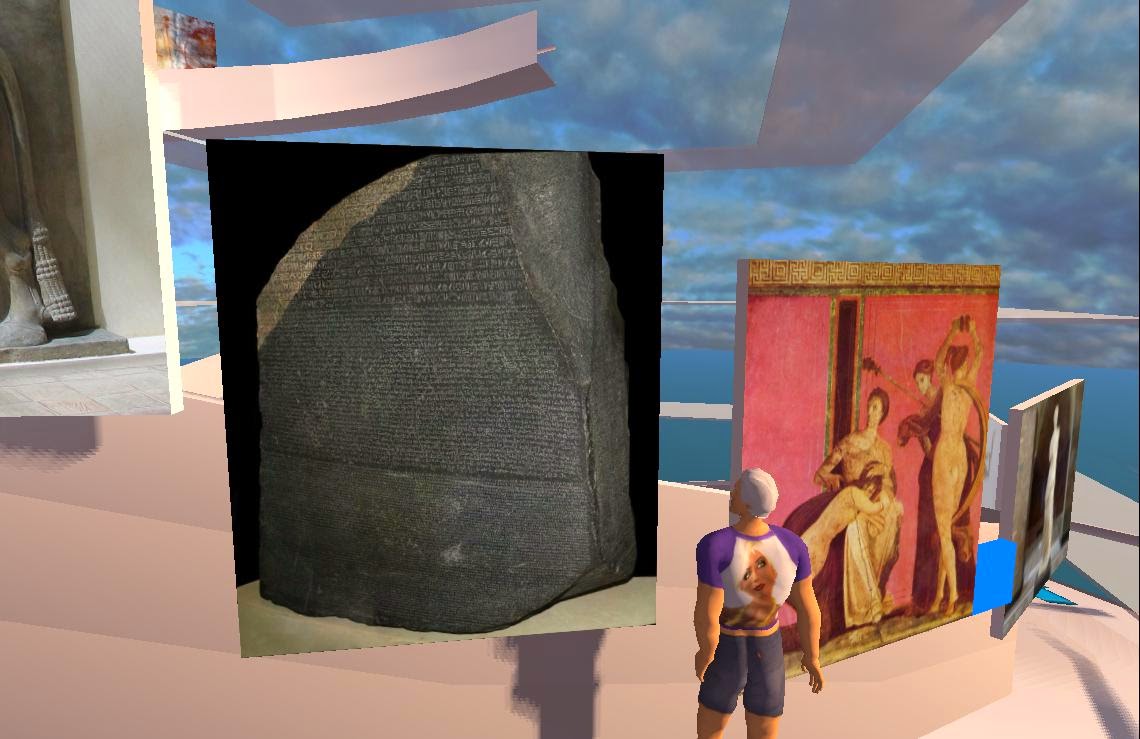 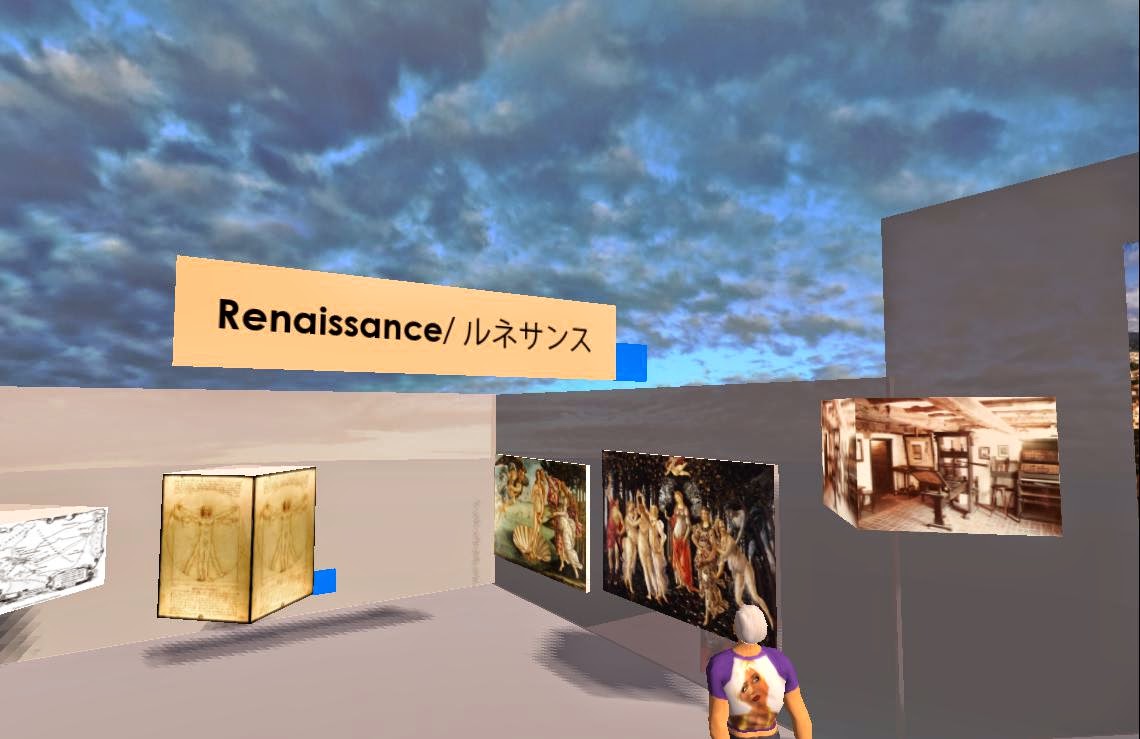 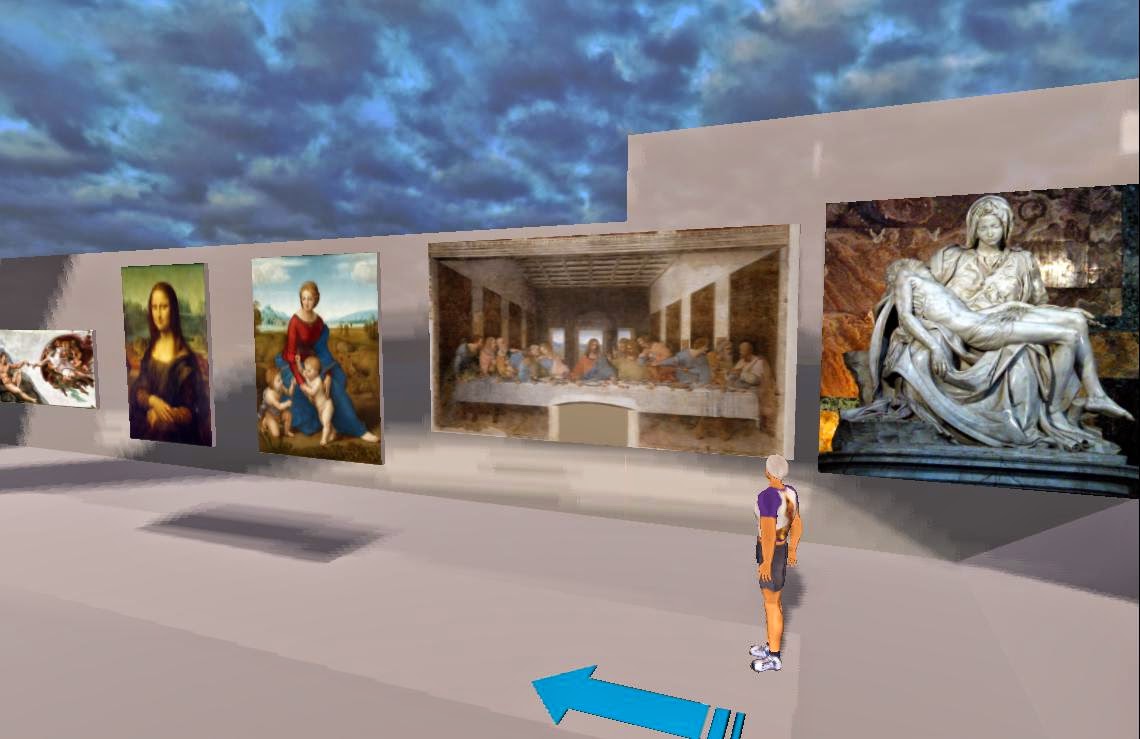 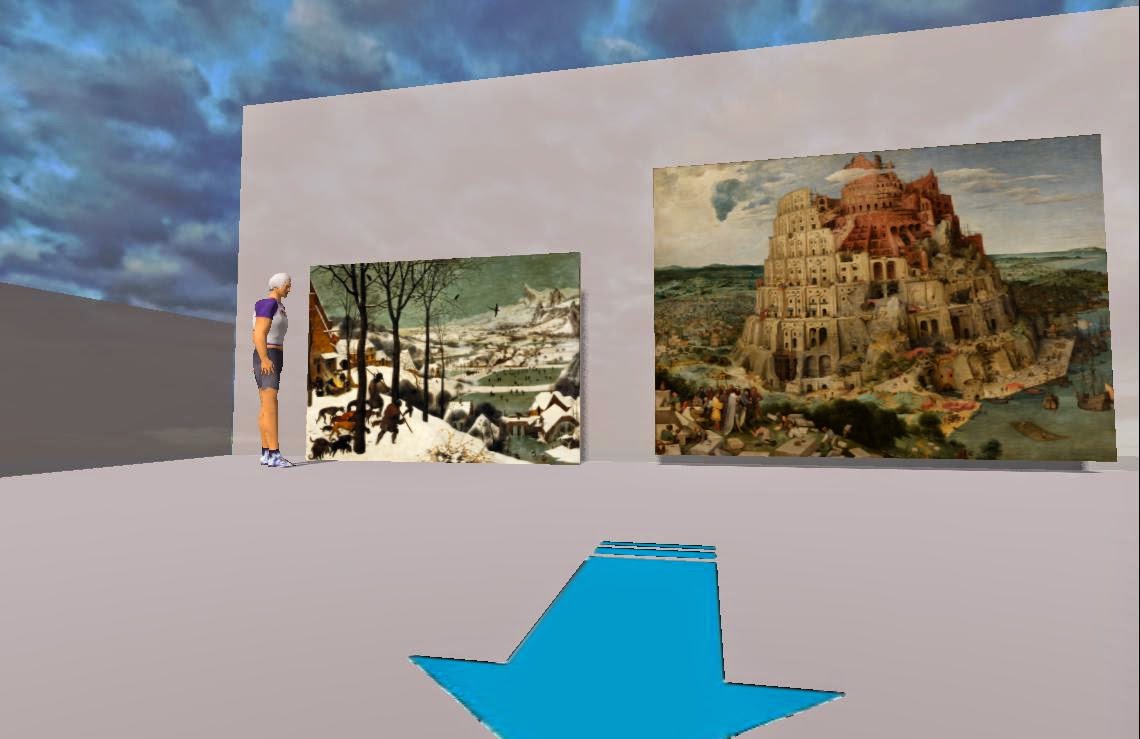 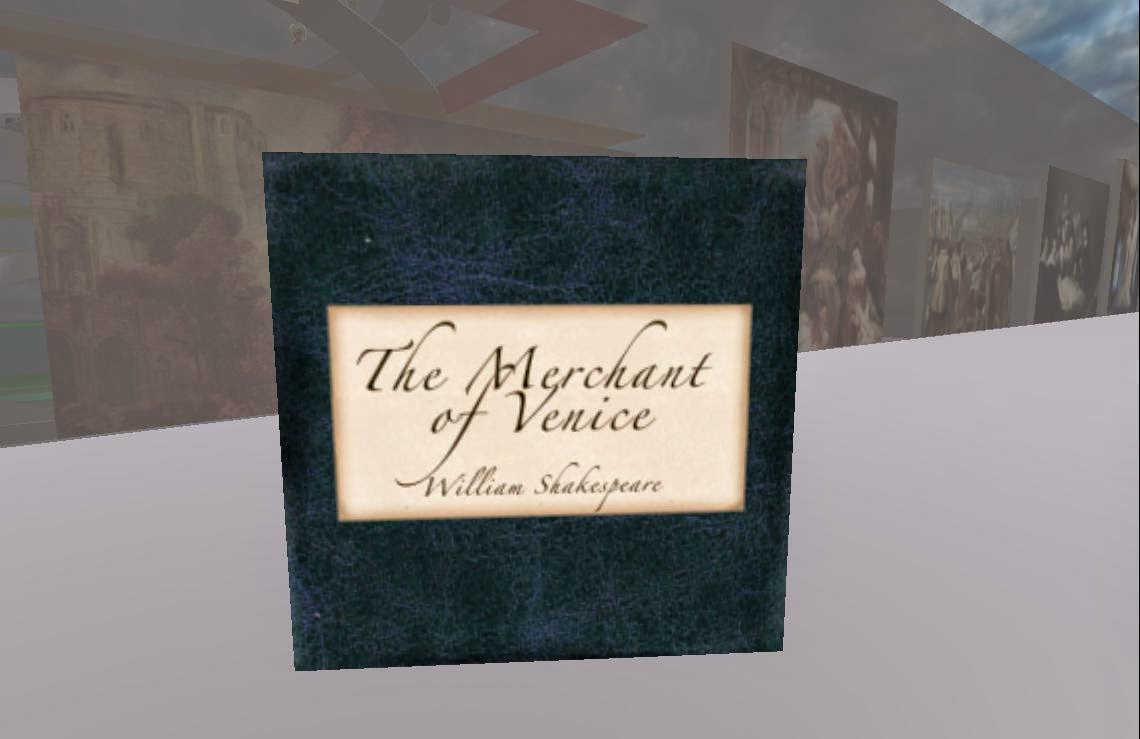 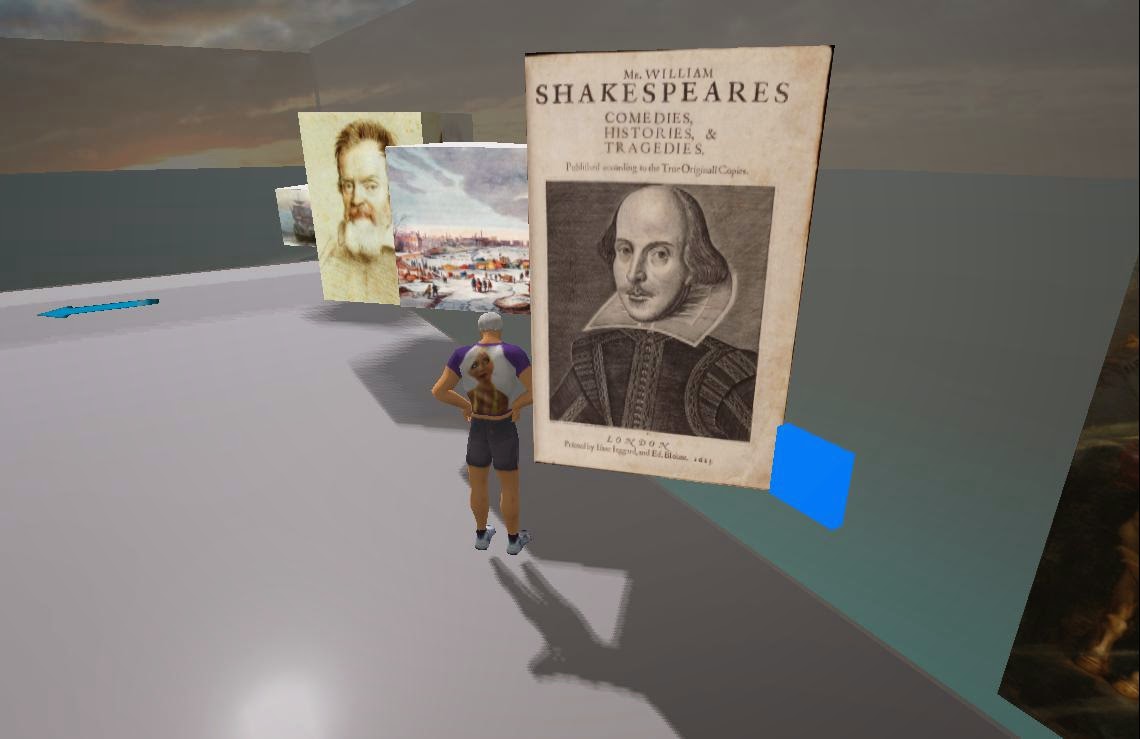 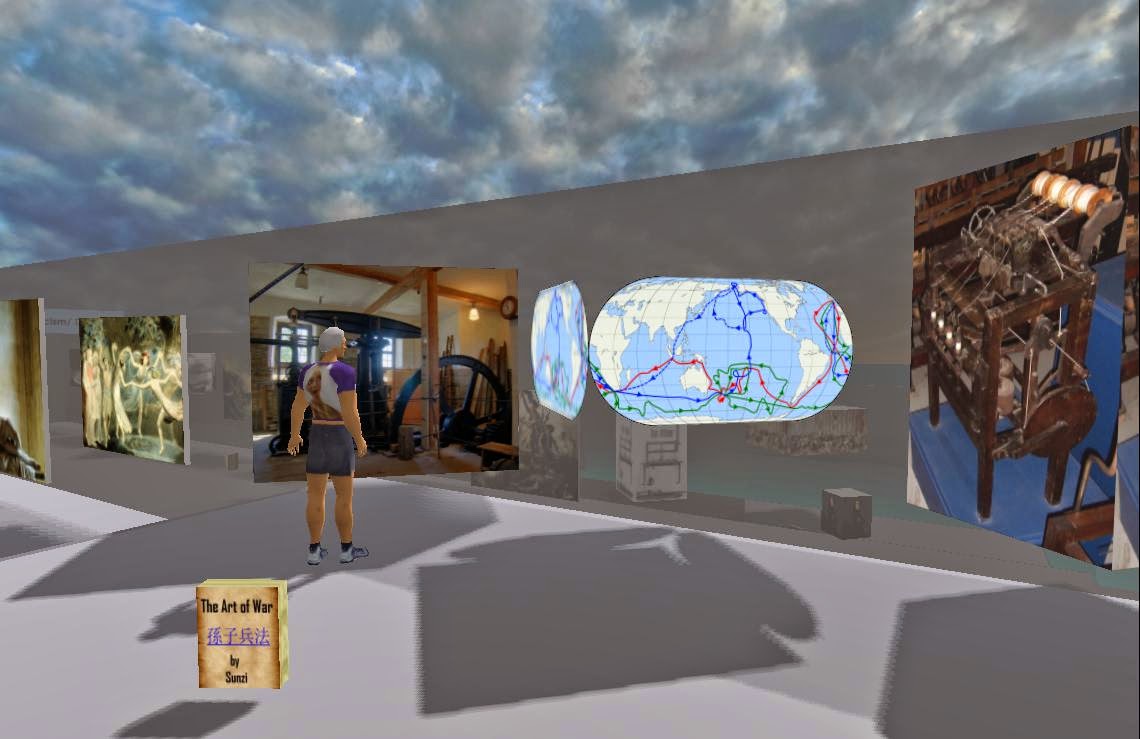 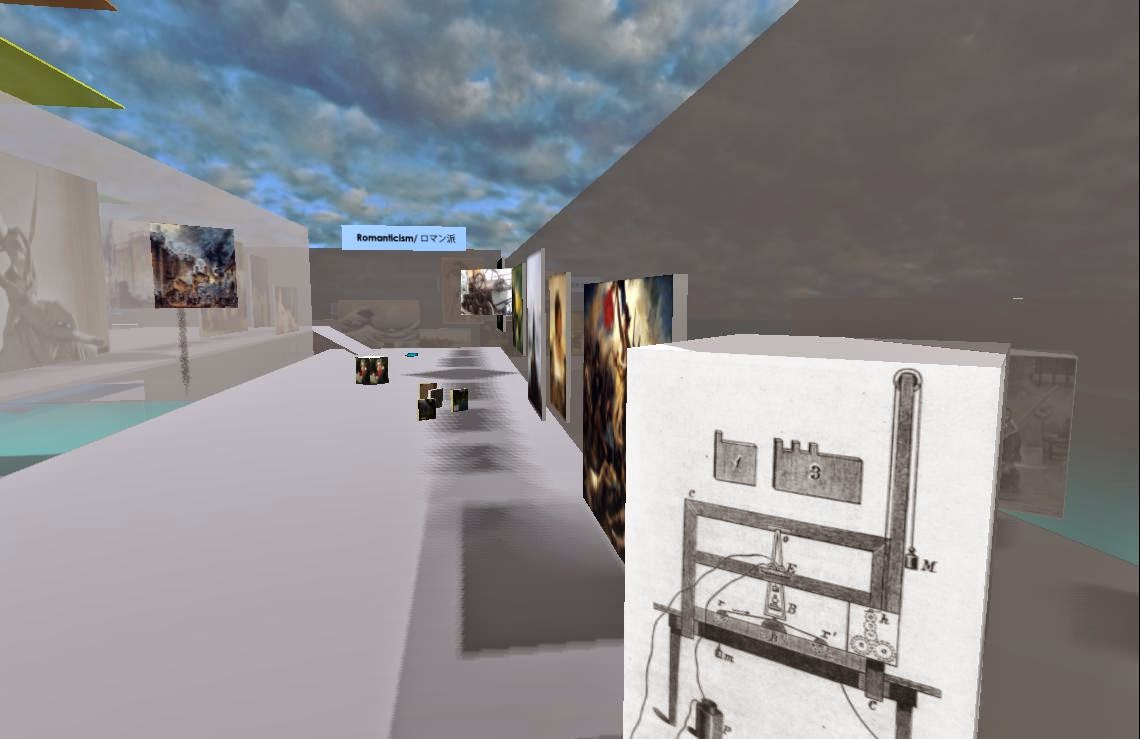 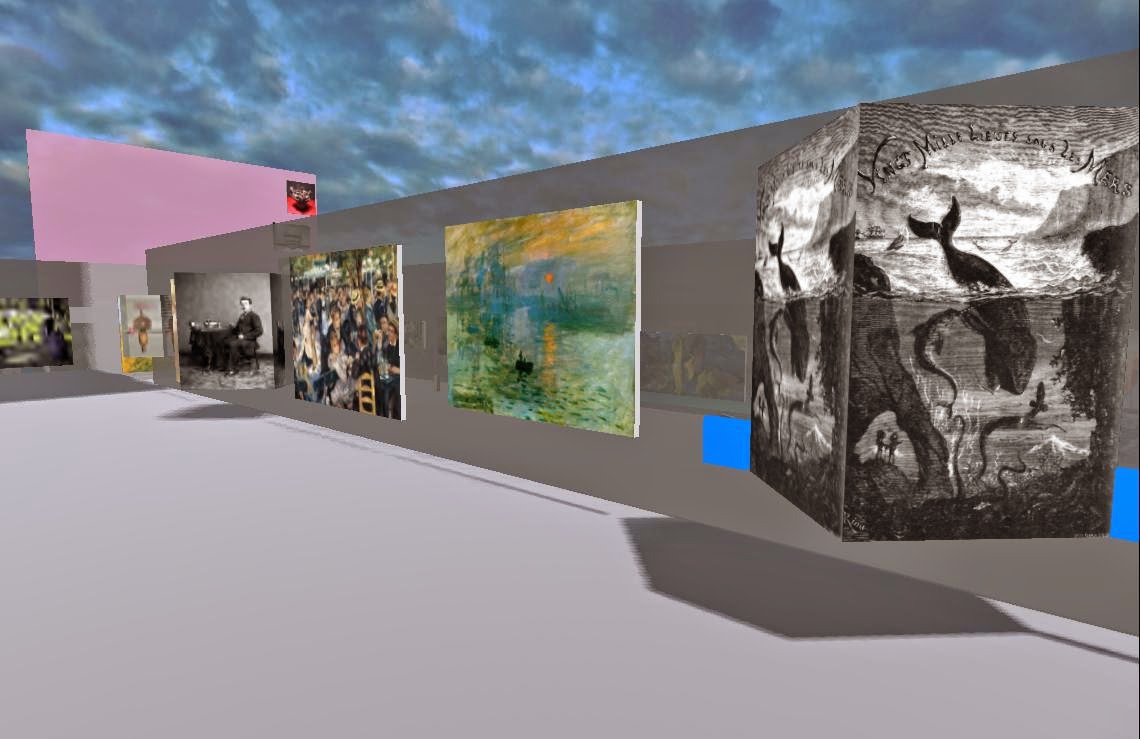 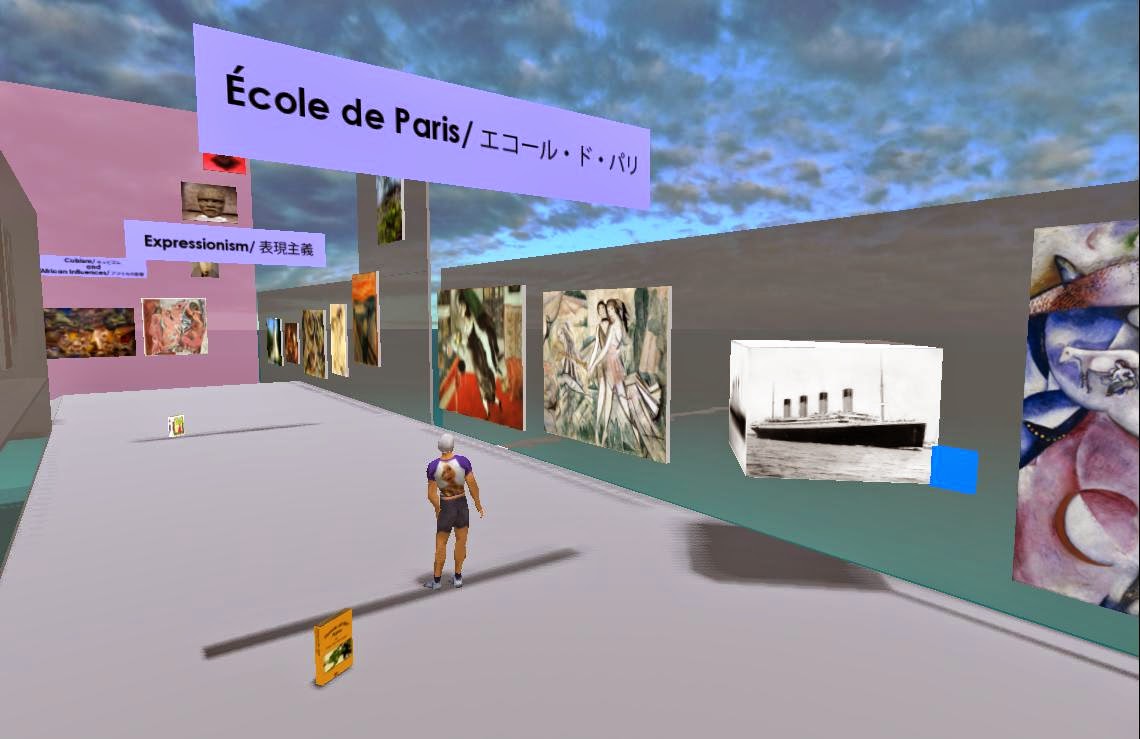 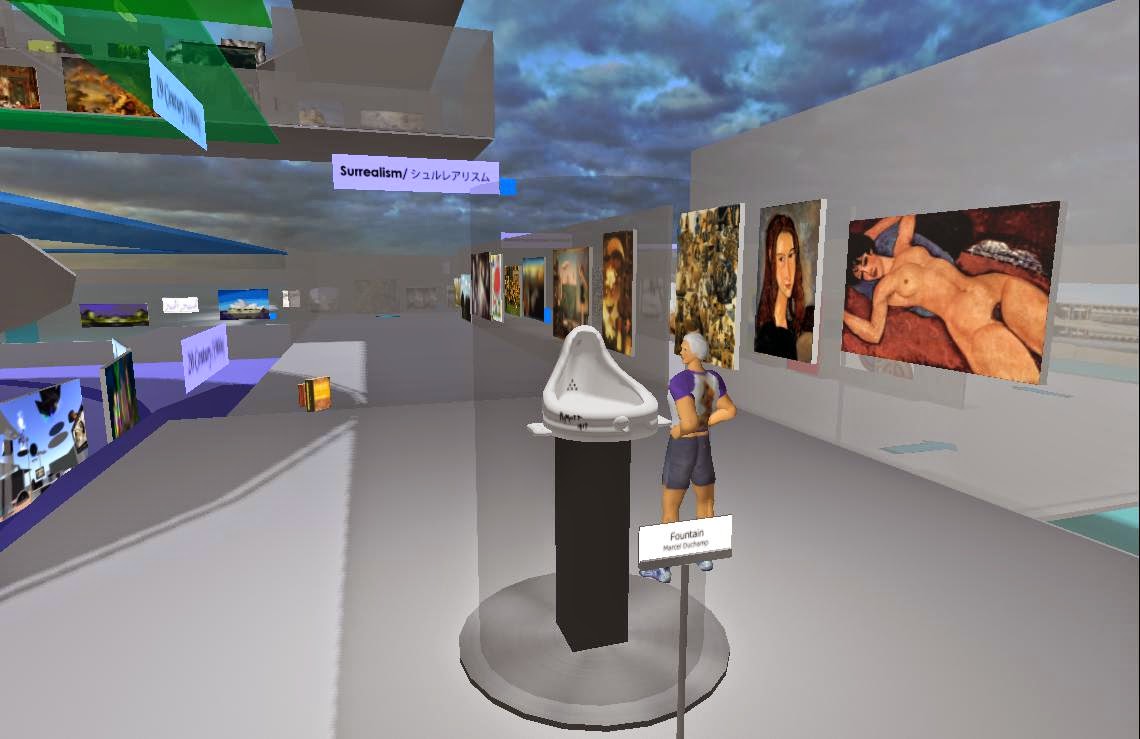 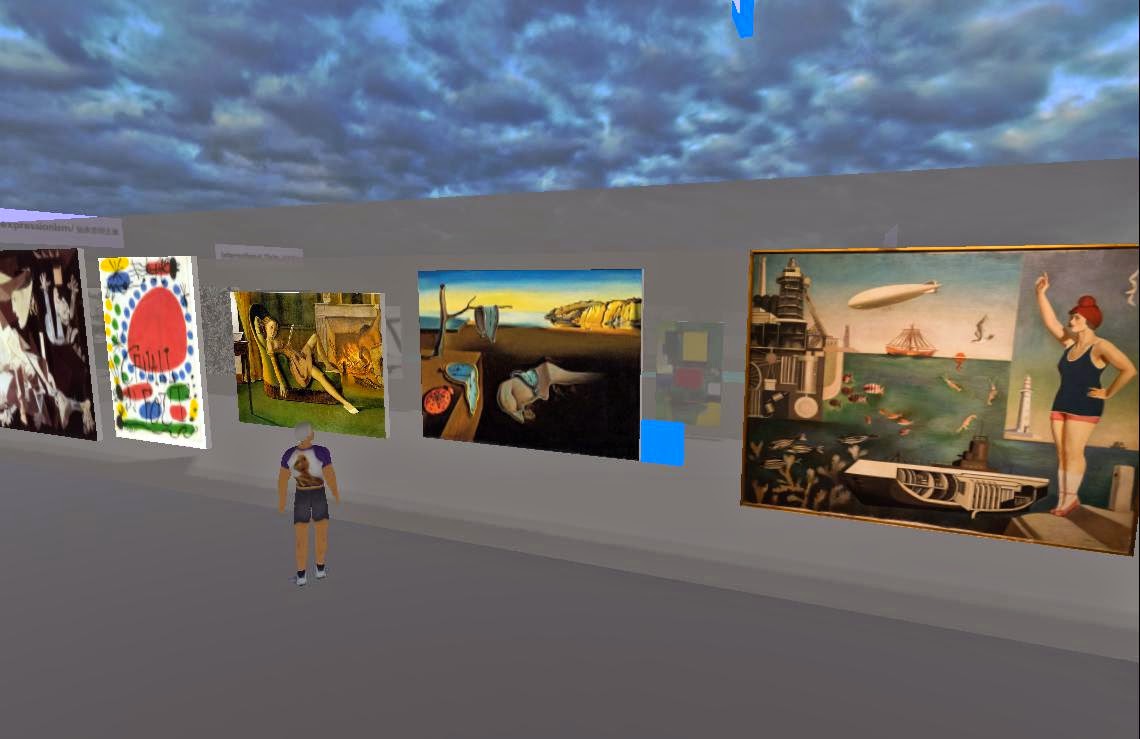 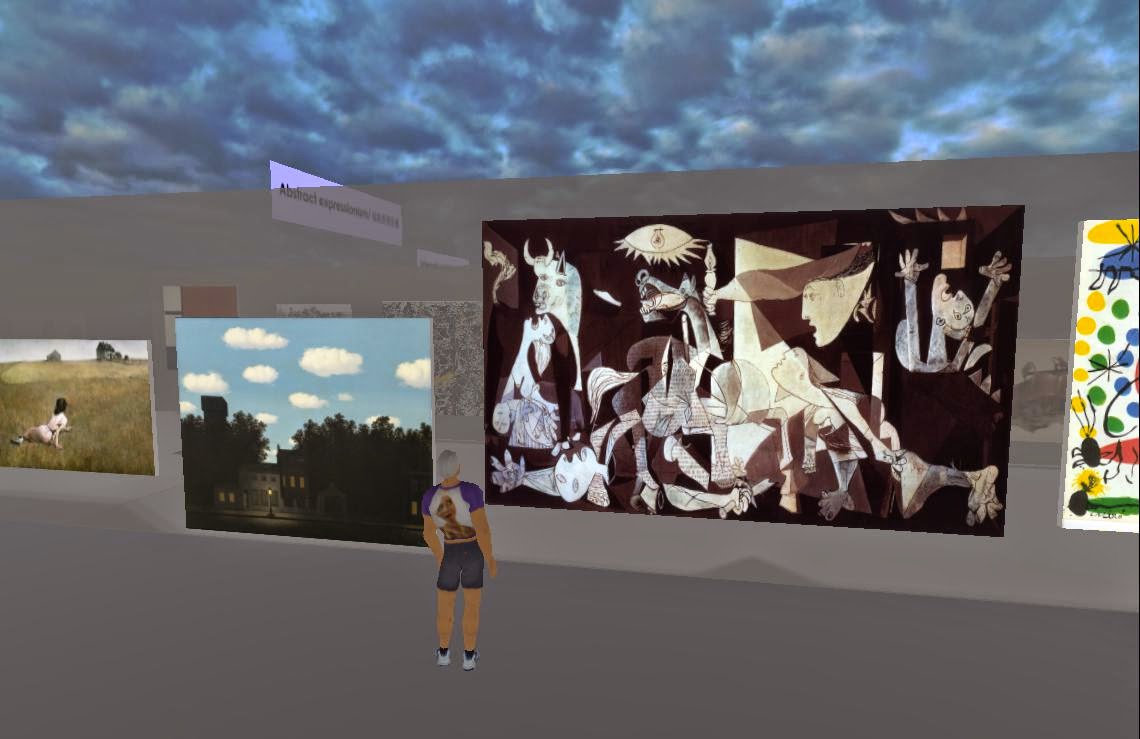 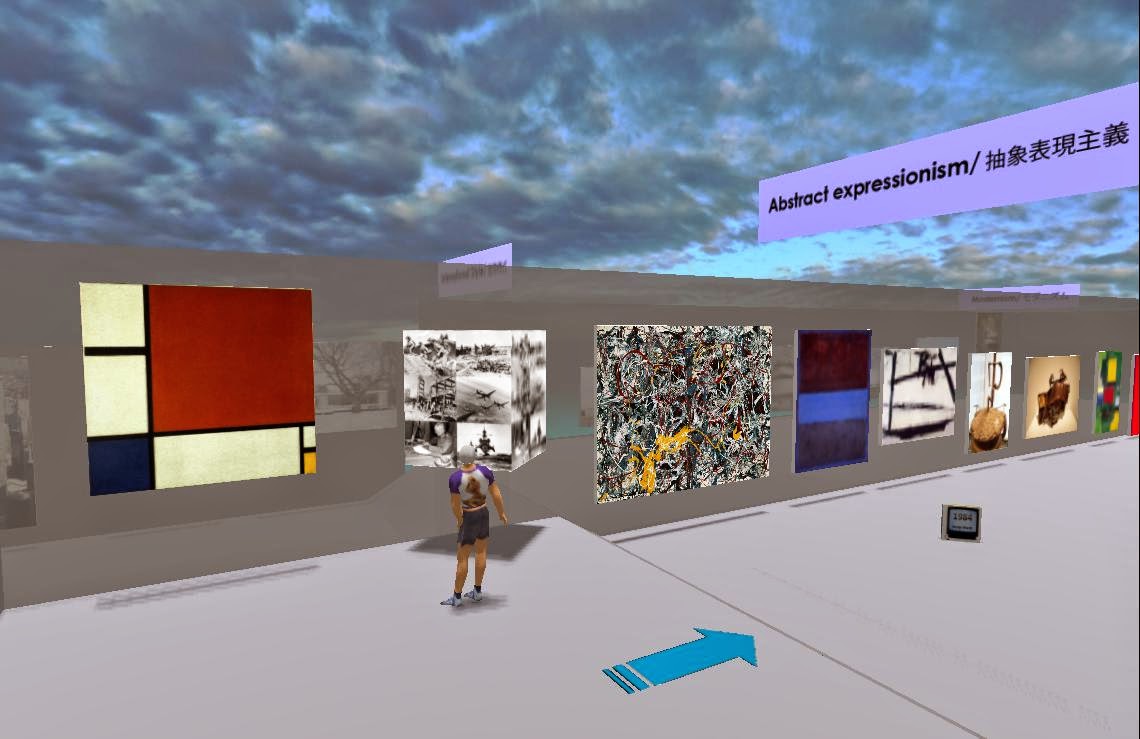 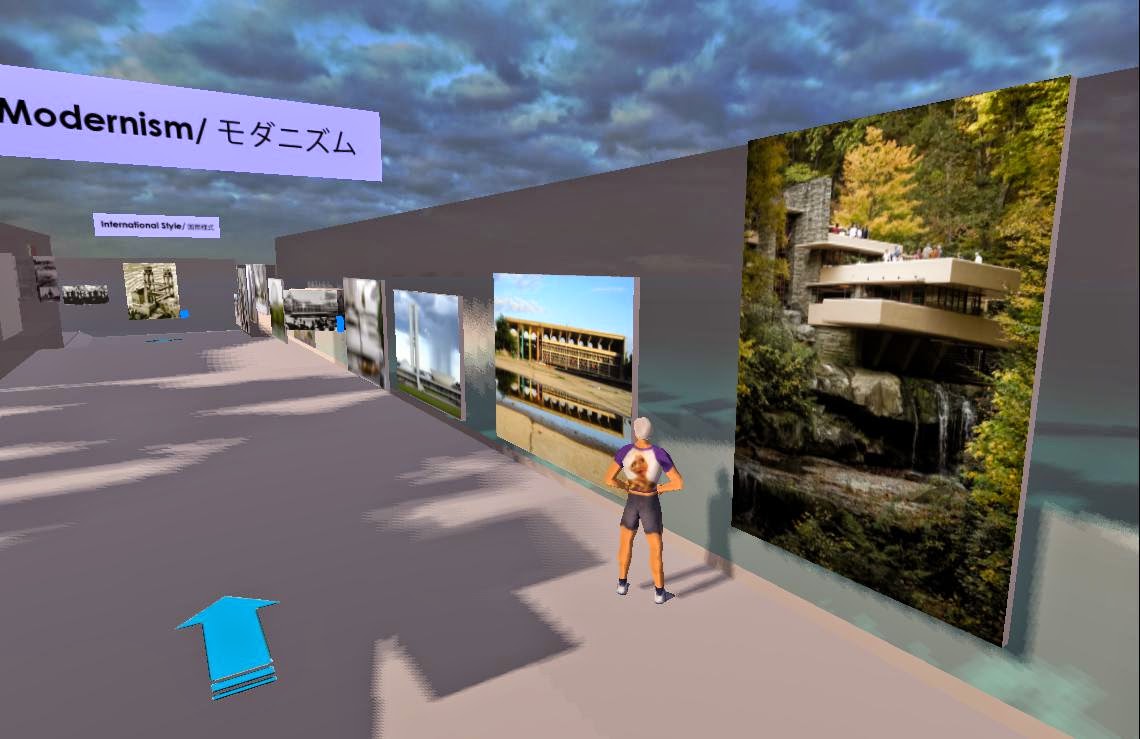 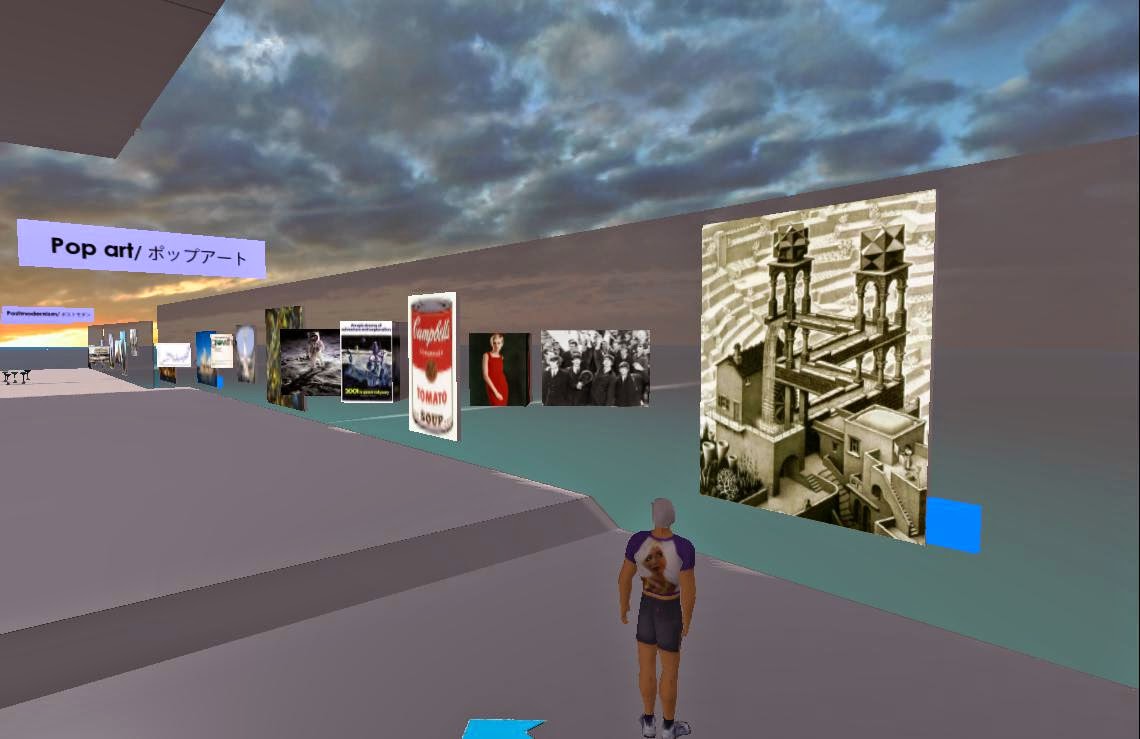 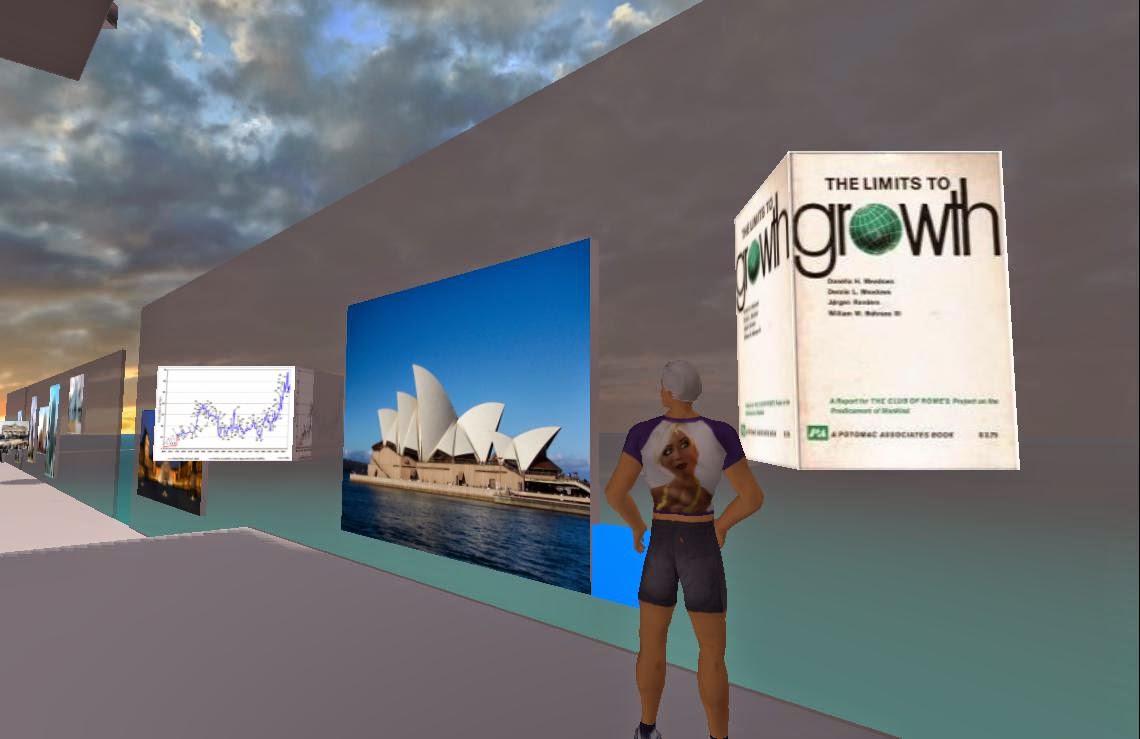 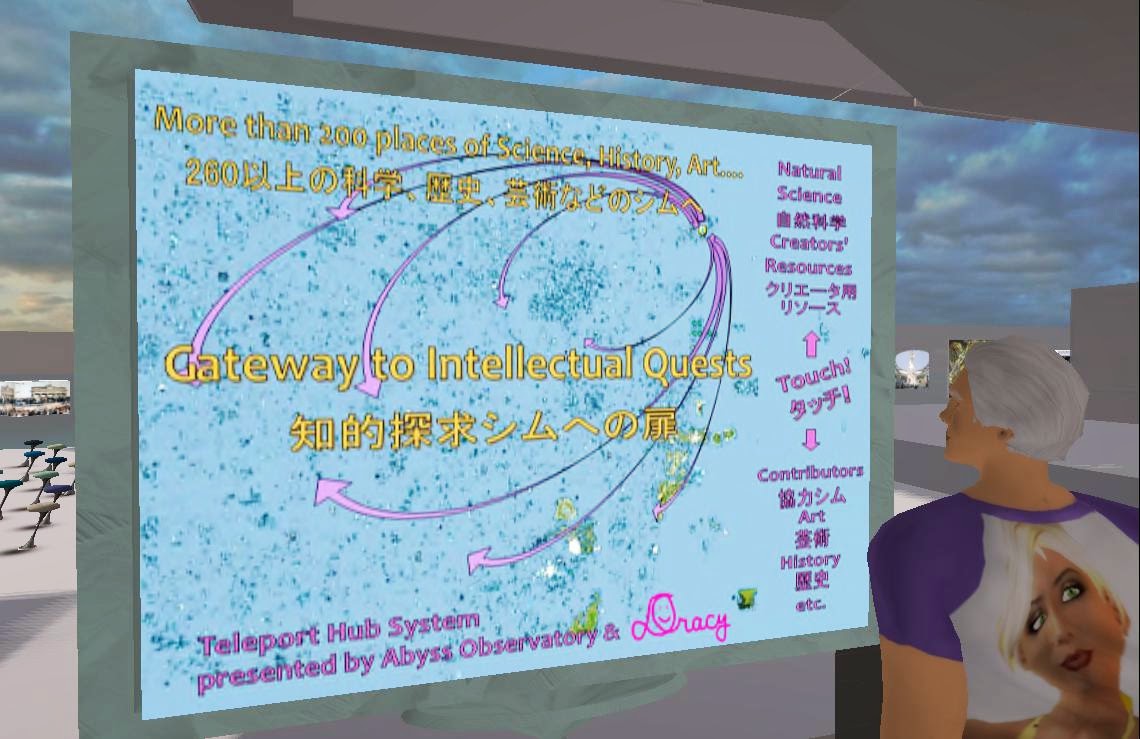 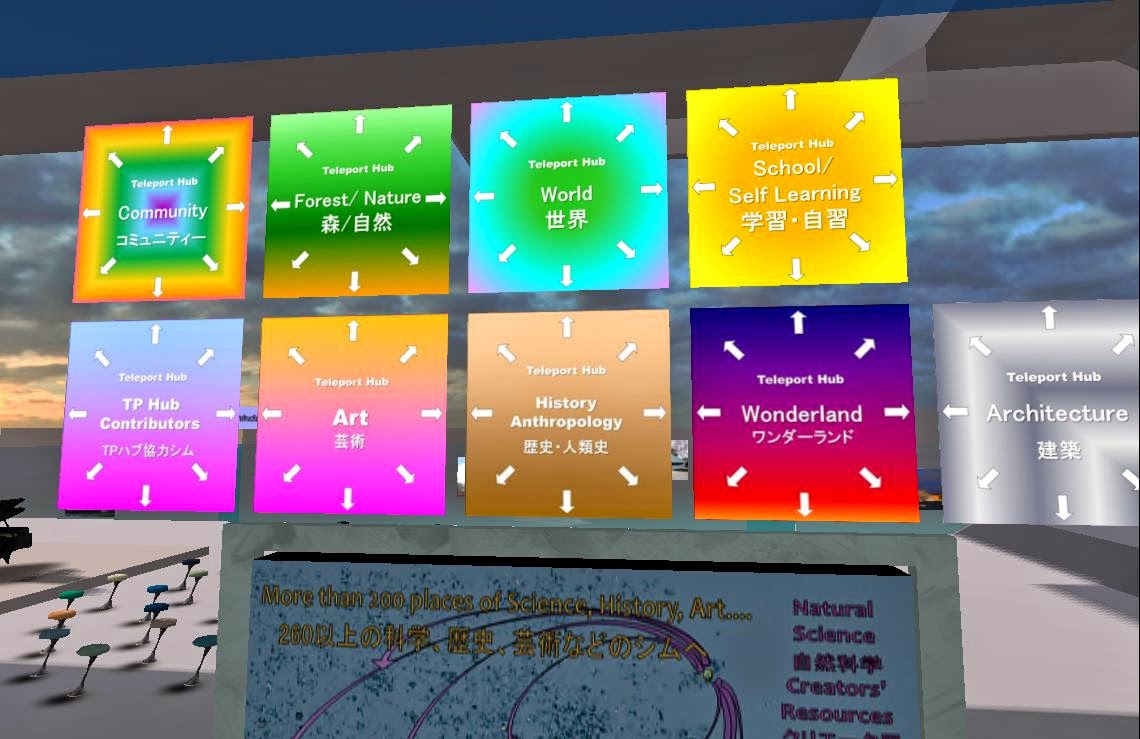 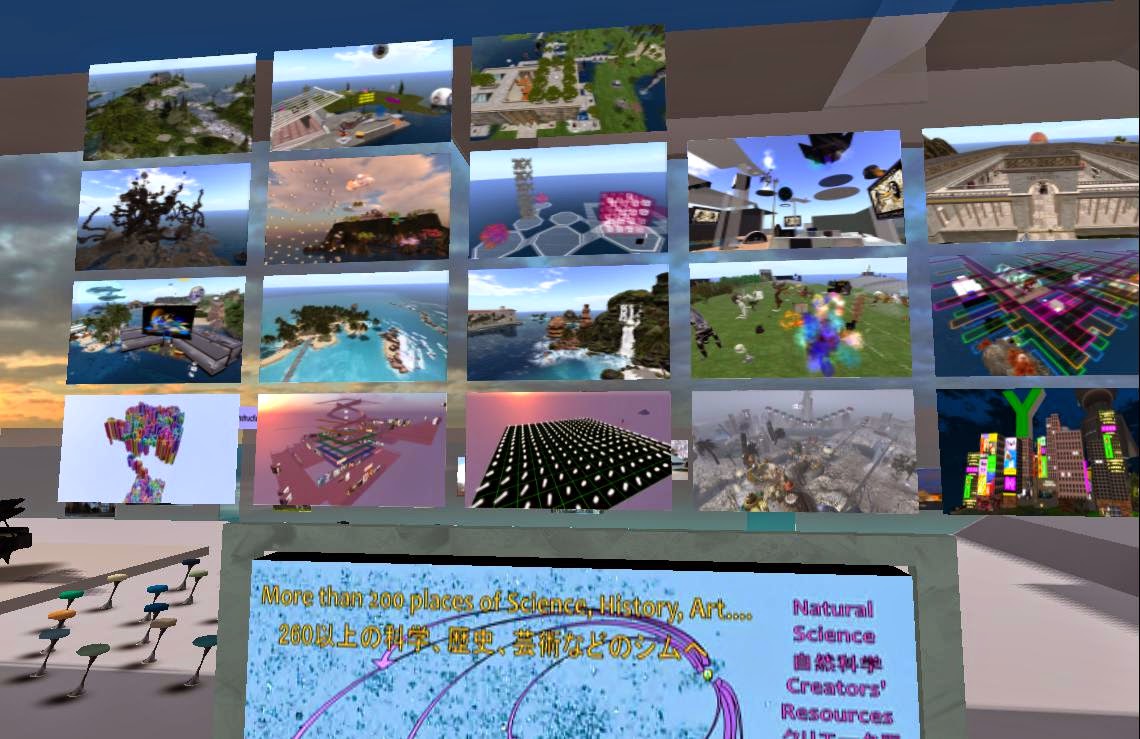 -
The museum also has about 40 teleporters to related places in Second Life.