CALL FOR STORIES for BOOFest '14, October 19th
Scroll down for News and Notes
- 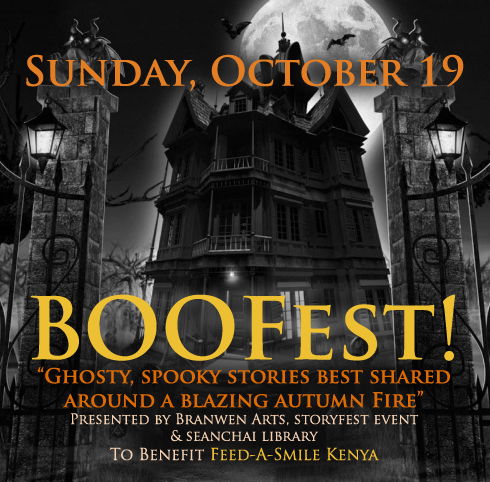 -
Soon it will be time again to gather round the crackling fire as the air crisps with Autumn, and tell ghosty-ghouly tales. That is at Bran on October 19th for the 4th Annual BOOfest.

Tentatively, stories will begin at 10am SLT and conclude at 5pm SLT, but that may be subject to change.