Bay City fifth birthday celebration
-
As Bay City turns five, its community invites everyone to join us in celebrating this milestone
- 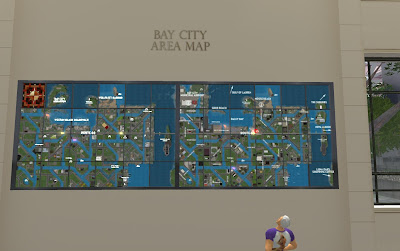 -
BAY CITY AT FIVE
-
Bay City Celebrates its Fifth Year
Anniversary celebrations will kick off around noon SLT/PDT on Sunday, the 19th of May,


-
GOSPEED RACER (12:30-1:30 P.M. SLT)
"What is KONA Stream? It is my personal station I run from my home. I play mainstream pop and rock music from the 60s, 70s, &80s along with soundtracks, novelty songs, mashups and light sprinkling of country. My current library has 13,000+ tracks in it"
-
CHRISTOV KOHNKE (1:30-2:30 P.M. SLT)
"Hi, I love to sing and play the guitar. I play pop music of all styles from all ages. I play in real life and find playing in SL a lot of fun. I love to play lead guitar too so don't be surprised if you hear me soloing over myself using a looping device that I use to record myself in the moment and then play over that. I pride myself in all of my playing be live and in the moment versus pre-recorded in any way."
-
CELTICMAIDENWARRIOR LANCASTER (2:30-3:30 p.m. SLT)
Celtic is a seasoned SL performer who's been pleasing audiences for four years in SecondLife. Now Celtic is playing everything from folk to classic rock easy listening and rounds it off with traditional Celtic ballads.
-
ROSEDROP RUST (3:30-4:30 p.m. SLT)
"Sensitive ballads, classic rock and roll, unusual covers, unique songs from personal friends, heartfelt originals. Sometimes I may throw in a poem or two. I have played in excess of 1500 gigs in SL." 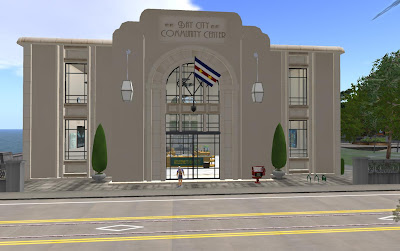 Bay City Community Center
-
Celebration goods are available at the Bay City Community Center, in the Daley Bay region, for those who wish to be a part of the parade
Location Link. Click to go or drag to the viewer screen:
http://maps.secondlife.com/secondlife/Daley%20Bay/232/17/25
-
Bay City is a mainland community, developed by Linden Lab™ and home to the Bay City Alliance. The Bay City Alliance was founded in 2008 to promote the Bay City regions of Second Life™ and provide a venue for Bay City Residents and other interested parties to socialize and network.
- 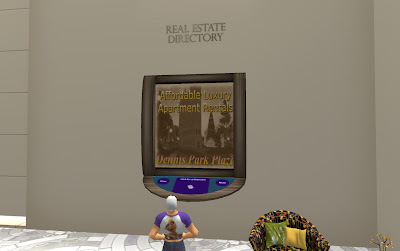 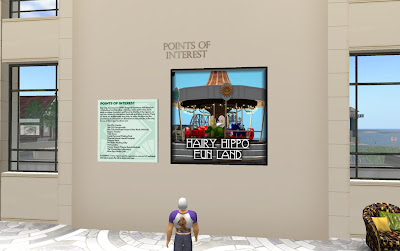 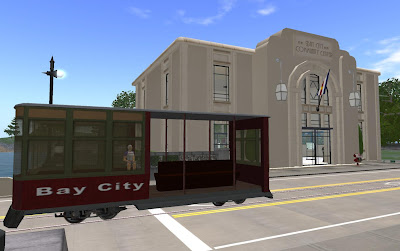 Email ThisBlogThis!Share to TwitterShare to FacebookShare to Pinterest
Labels: EV