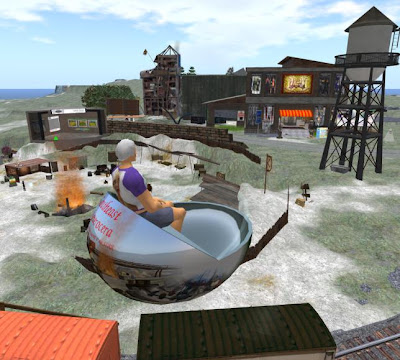 Leaving Hobo Village
-
Pod tours from Hobo Village
A tour of Heterocera leaves the Hobo Village station about every 20 minutes.  A small cone at the arrival point tells the expected time of the next departure.
- 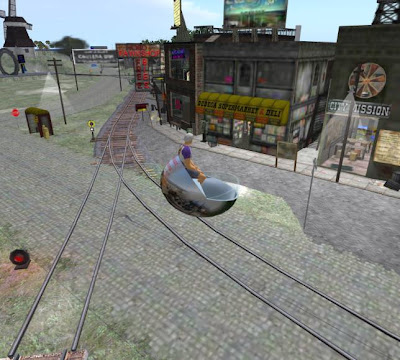 Barrio museum, Arcadia Asylum
-
Arcadia Asylum Barrio Museum
Just across the road from Hobo Village is the Arcadia Museum. It was originally a build by Arcadia Asylum, a famous hobo artist.  It is now owned and operated by Rags to Riches group (led by Mally McGinnis) as a preservation museum for the work of Arcadia. 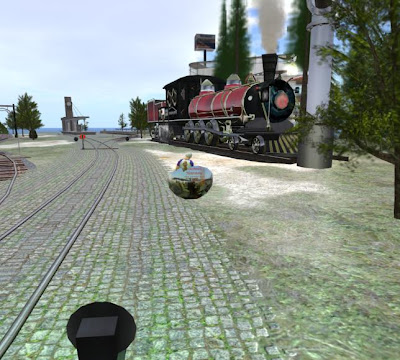 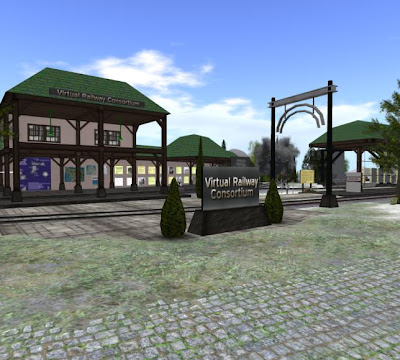 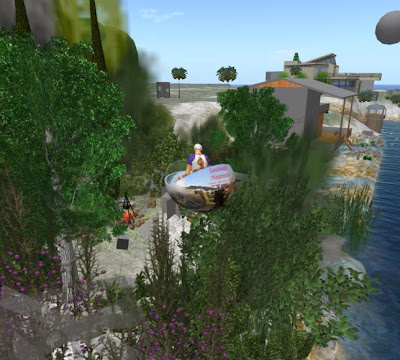 Email ThisBlogThis!Share to TwitterShare to FacebookShare to Pinterest
Labels: SEE