Requirements for a video set in prep for a scene: 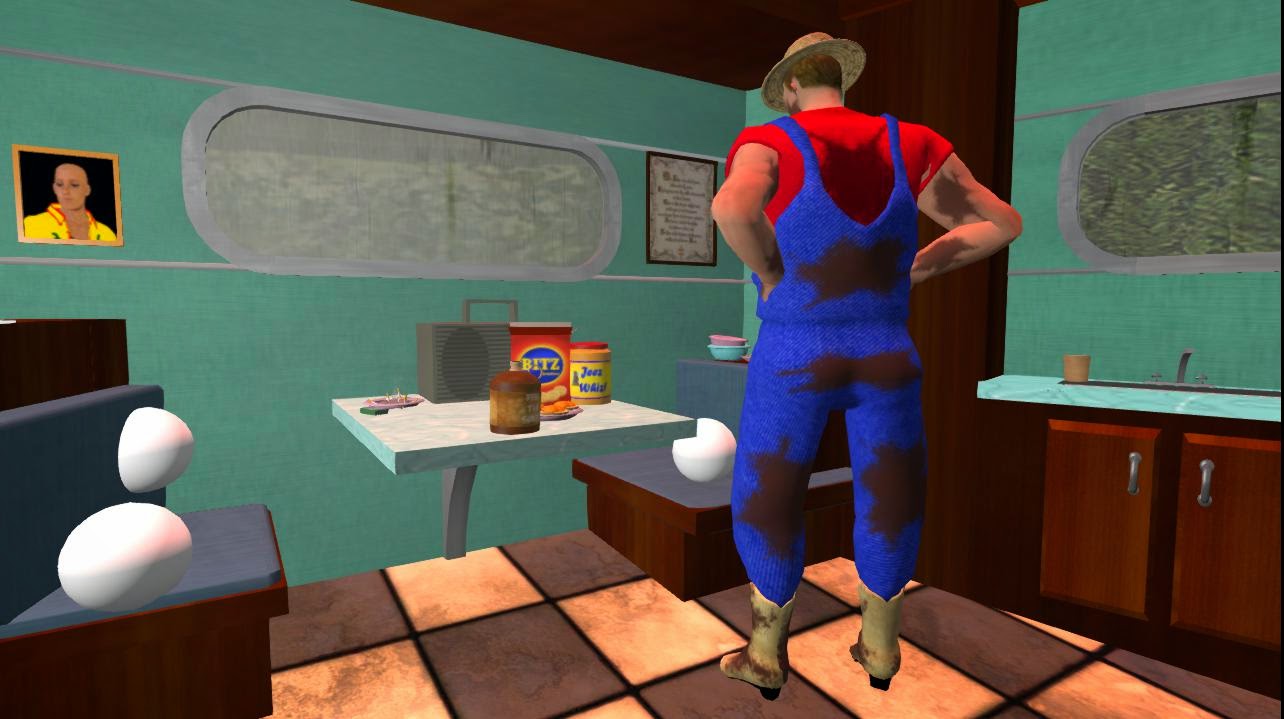 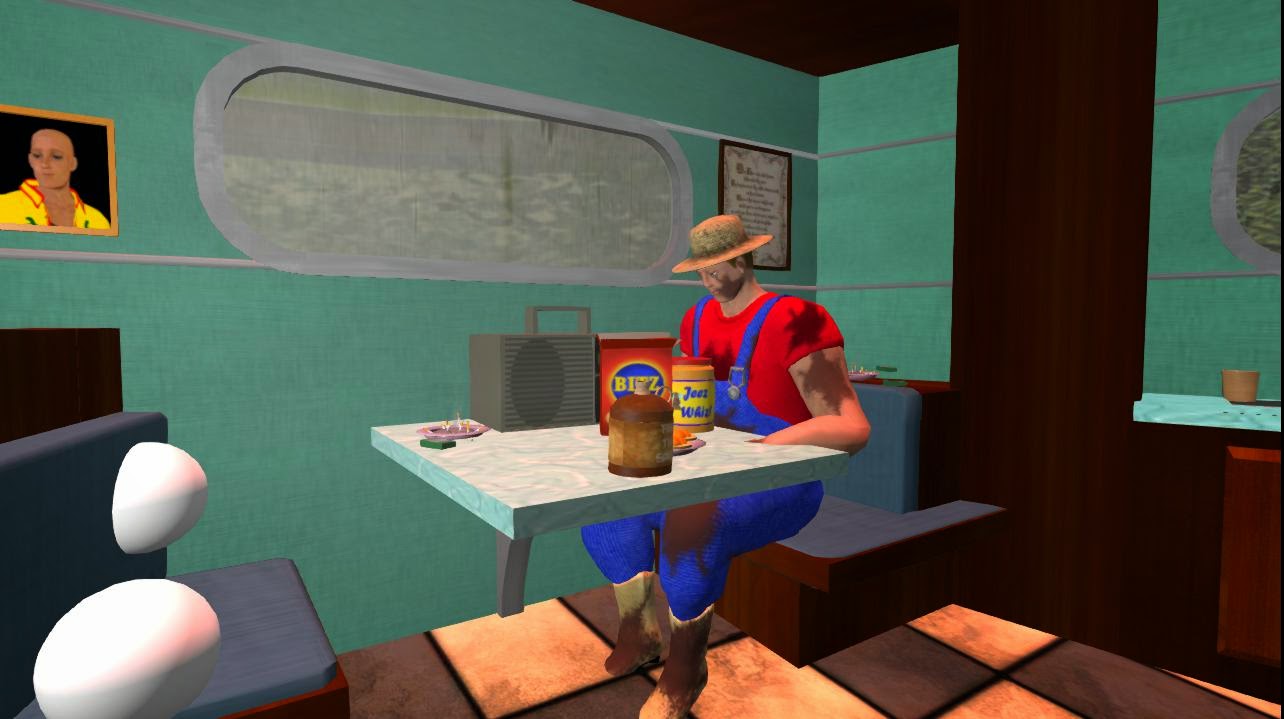 To create a location mark for a character.

To use a character mark 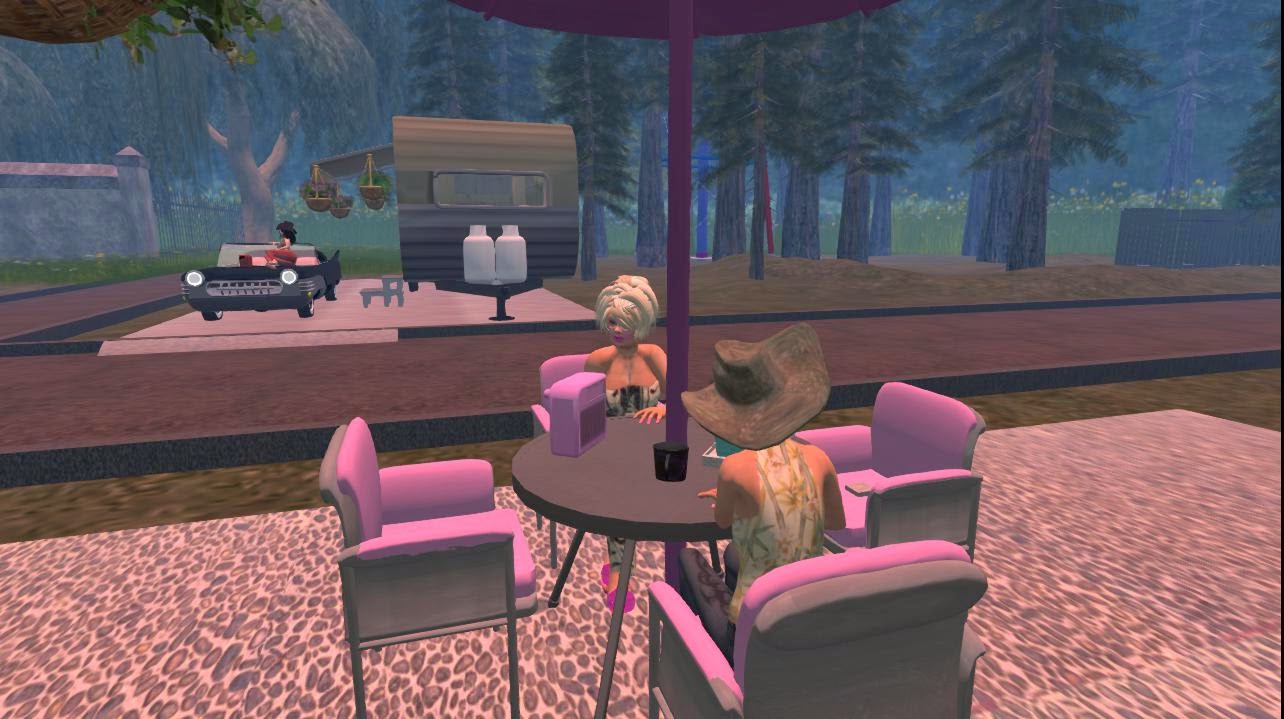 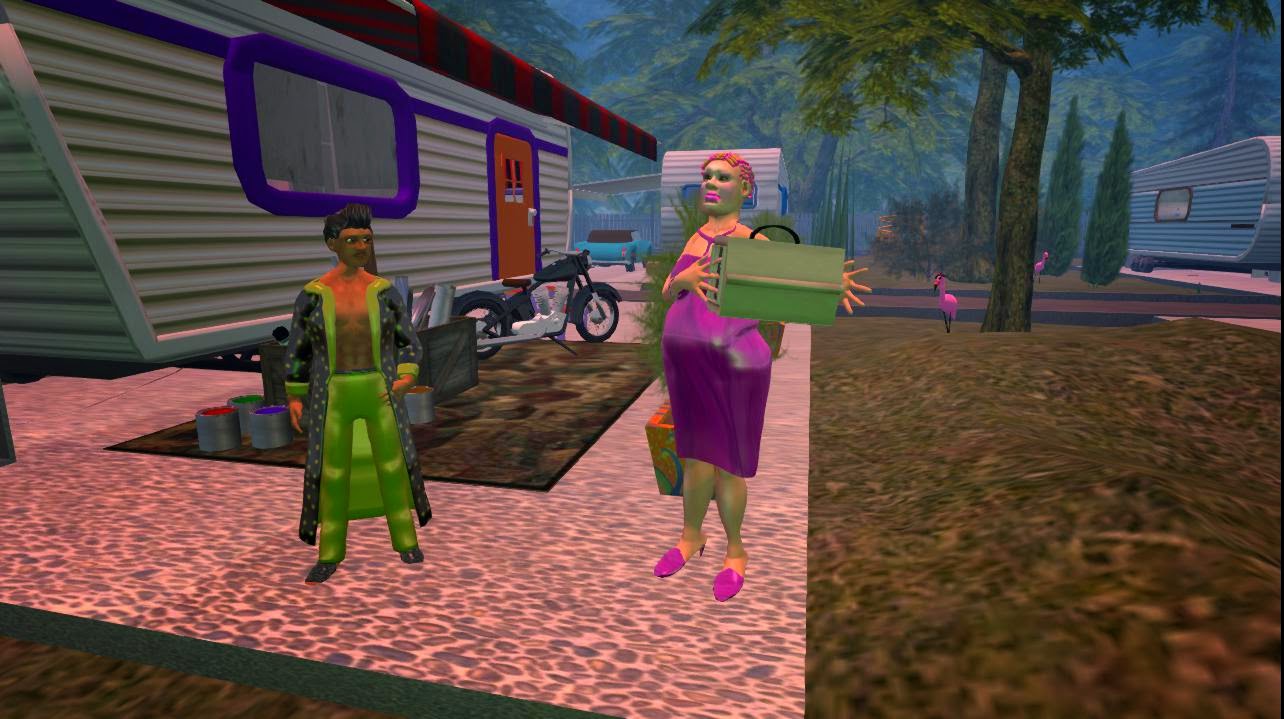 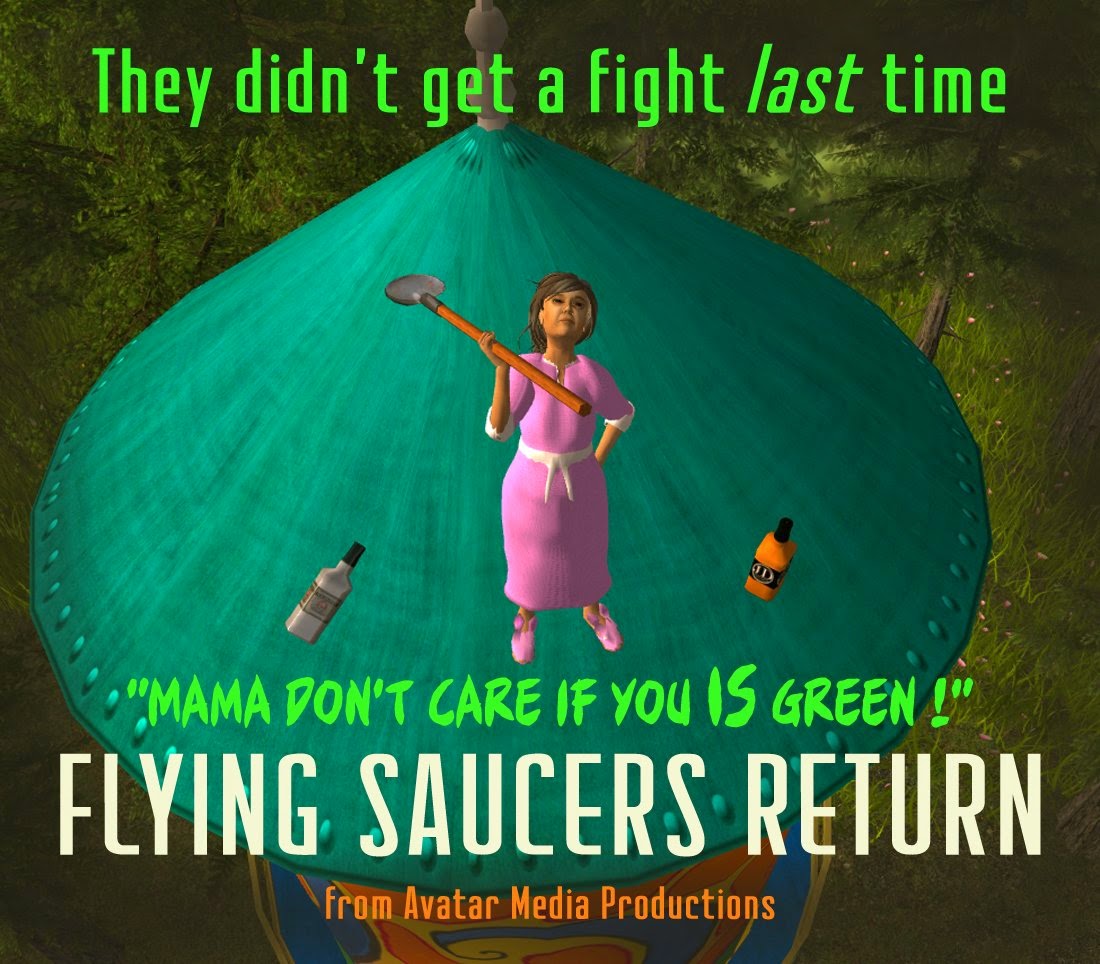