How to use the Firestorm Particle Editor to design particle effects. 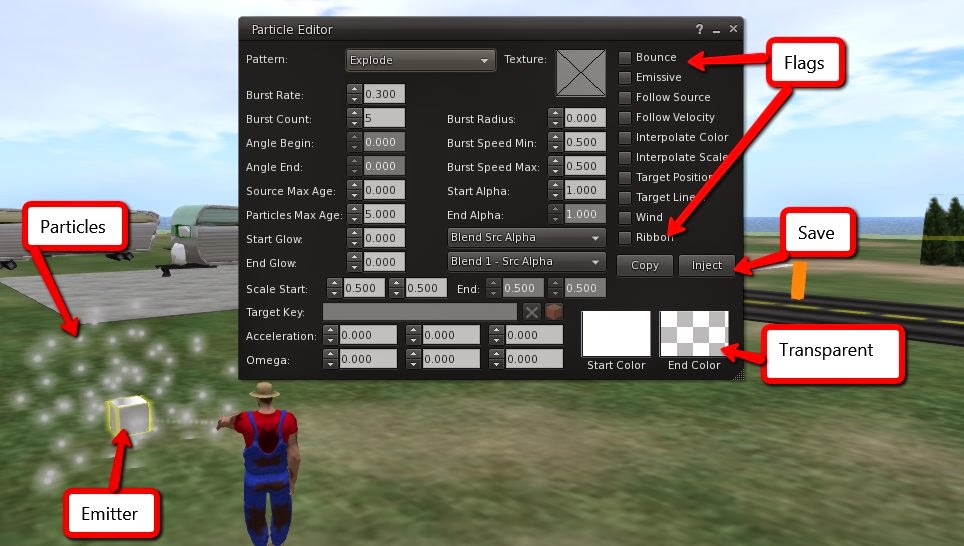 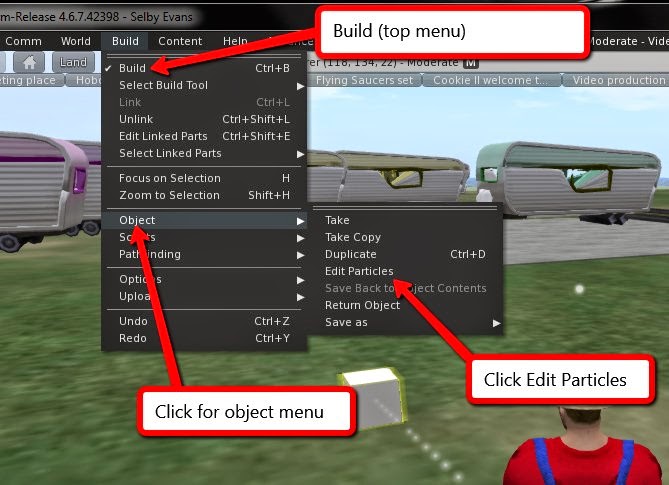 Save your script for later use

Copy: Copies the script to your clipboard; from here, you can paste it into a new script, a notecard, or put it into another script.  See sample scripts and templates below.

Inject:  Makes a new, full perm script in the prim you were working on.  The script is also left in the #Firestorm folder so you don't lose it if you delete the prim.


You can later modify the settings in the script (see the patterns, settings, flags above) to fine-tune the particles to a particular use.

When you close the Particle Editor and take the new emitter into your inventory, the particle generator should stop.  If it persists in your viewer, you can clear it by relogging.
****************** 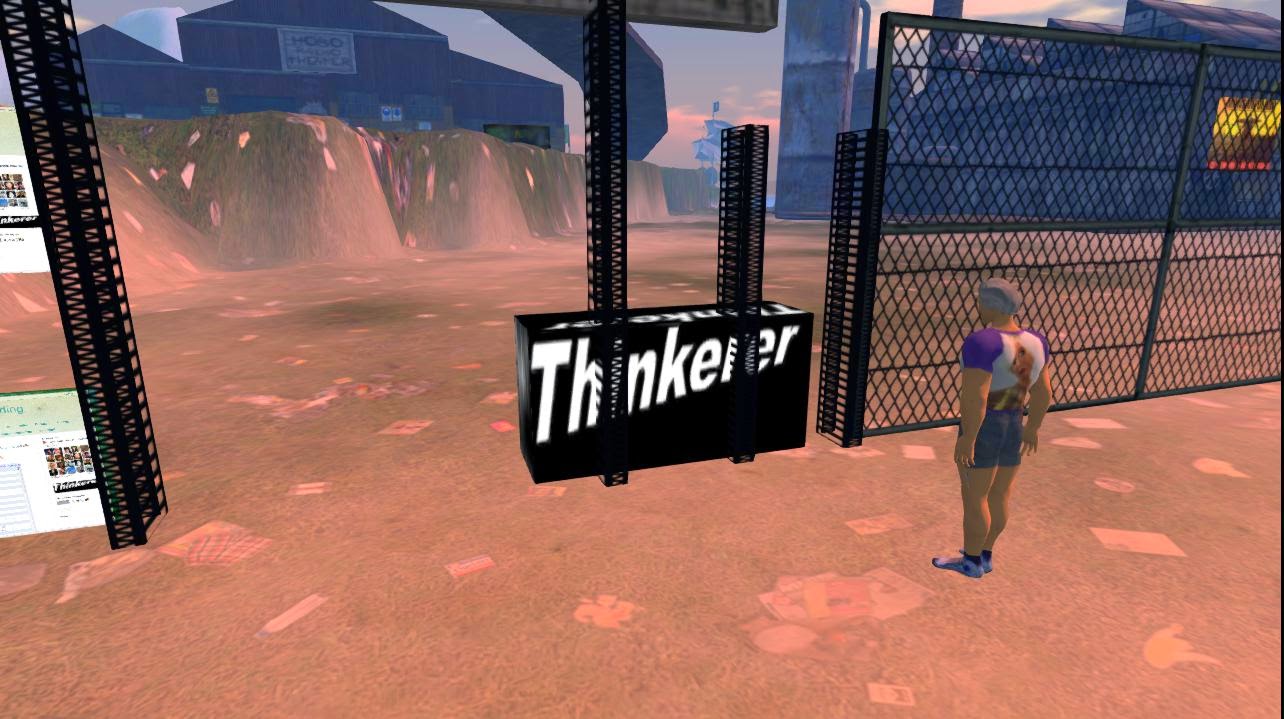 Thinkerer's script stash in
the Hobo Sandbox on Kitely

Set up and use a target 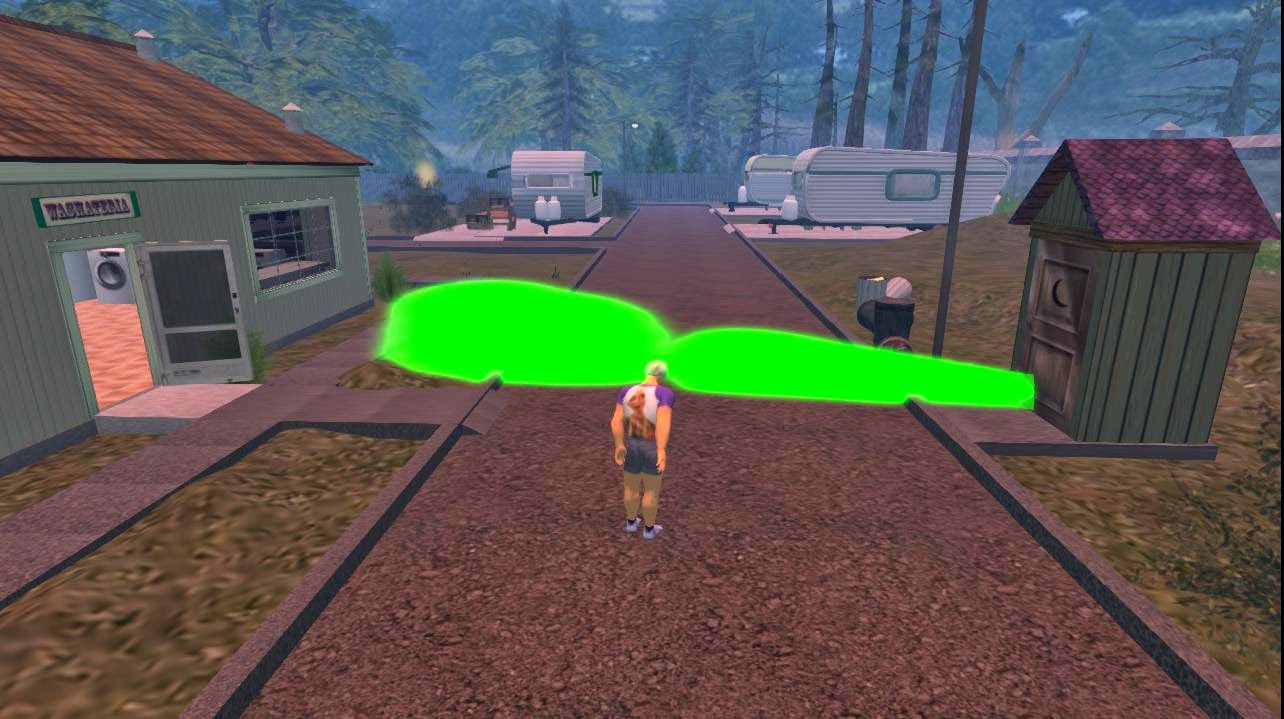 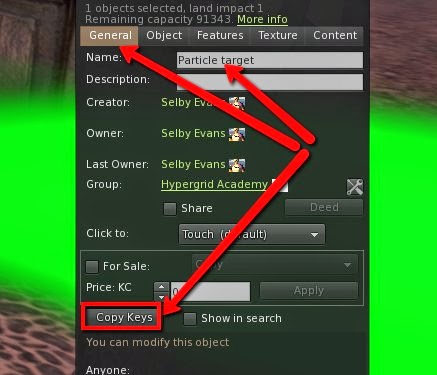 Get the uuid of the target 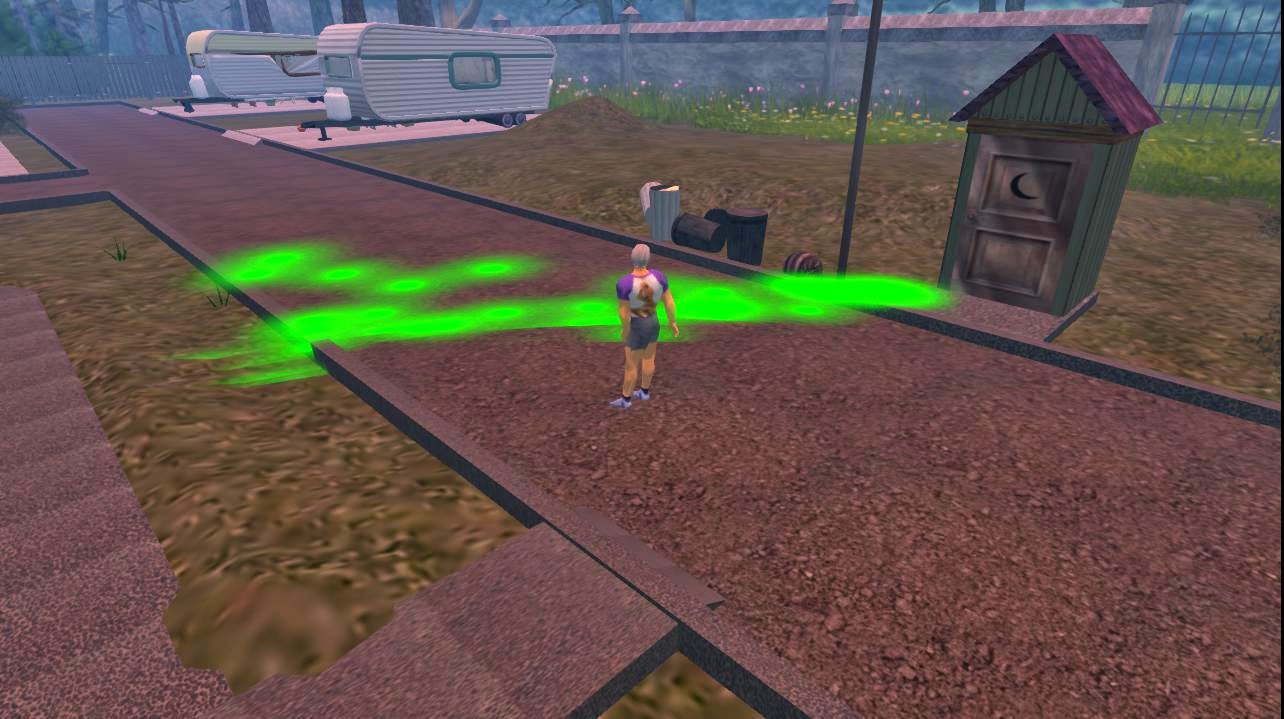 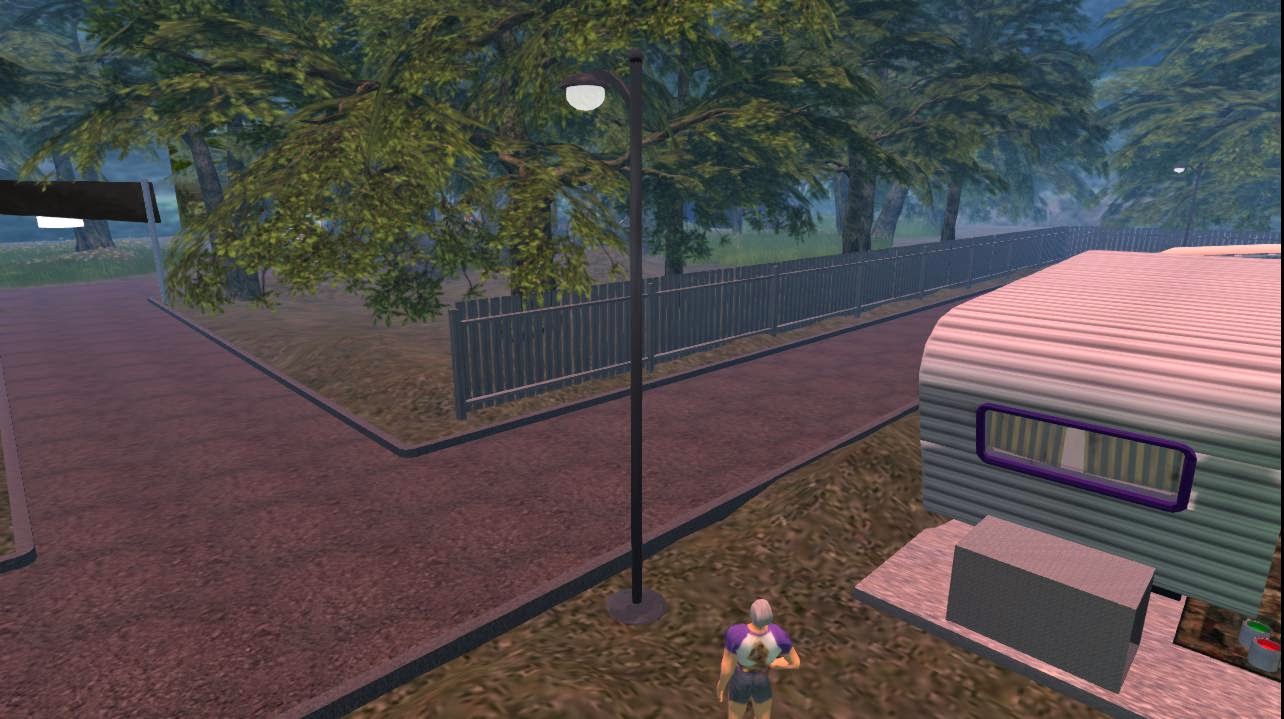 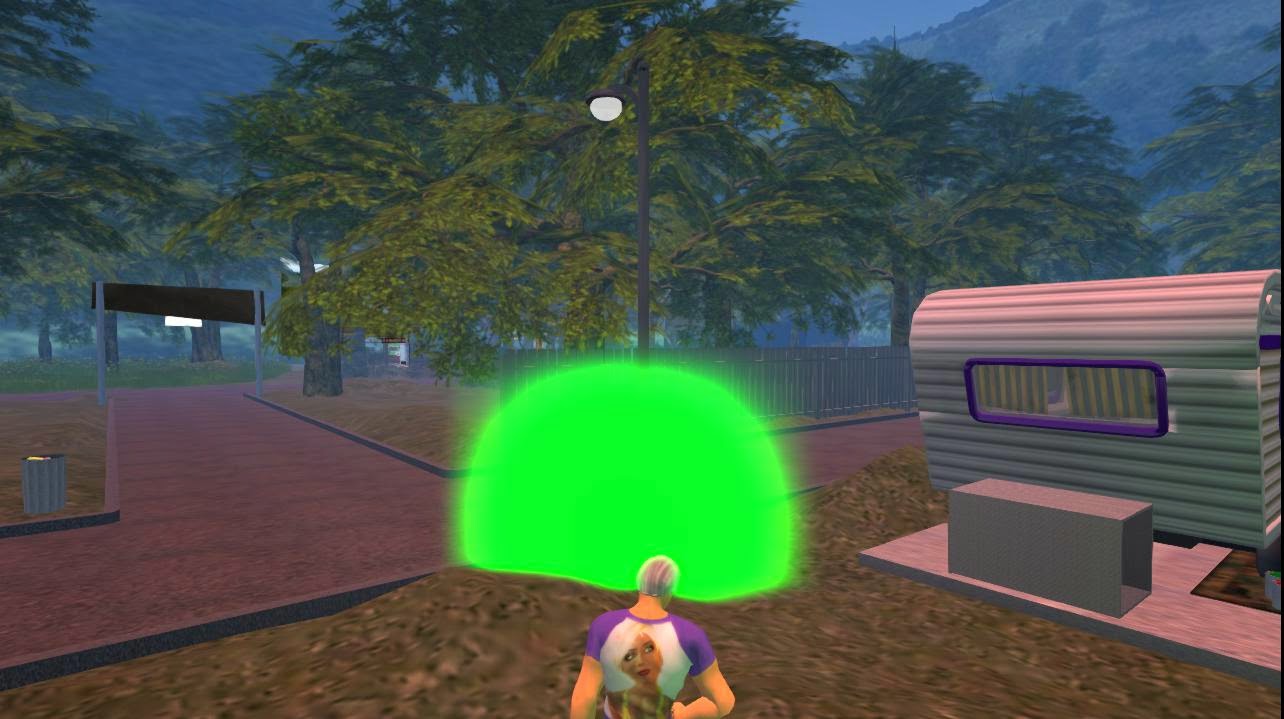 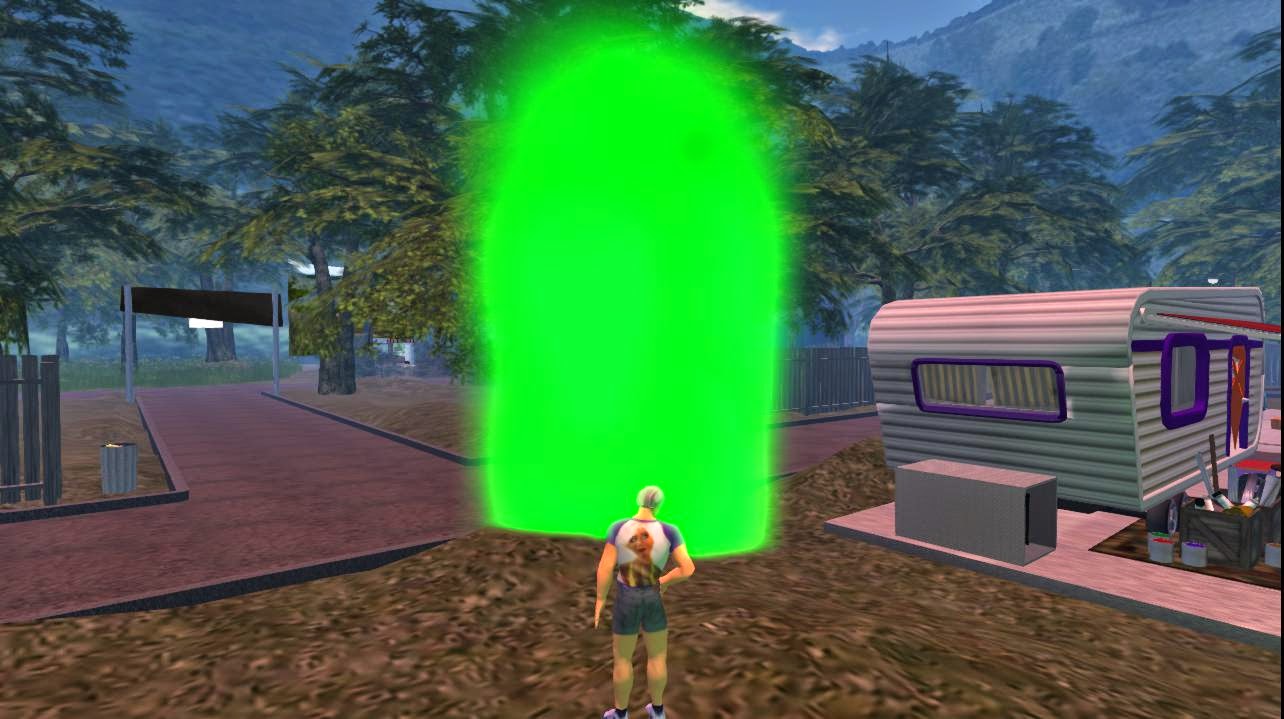 The effect climbs the pole

Put a control pad on the particle emitter 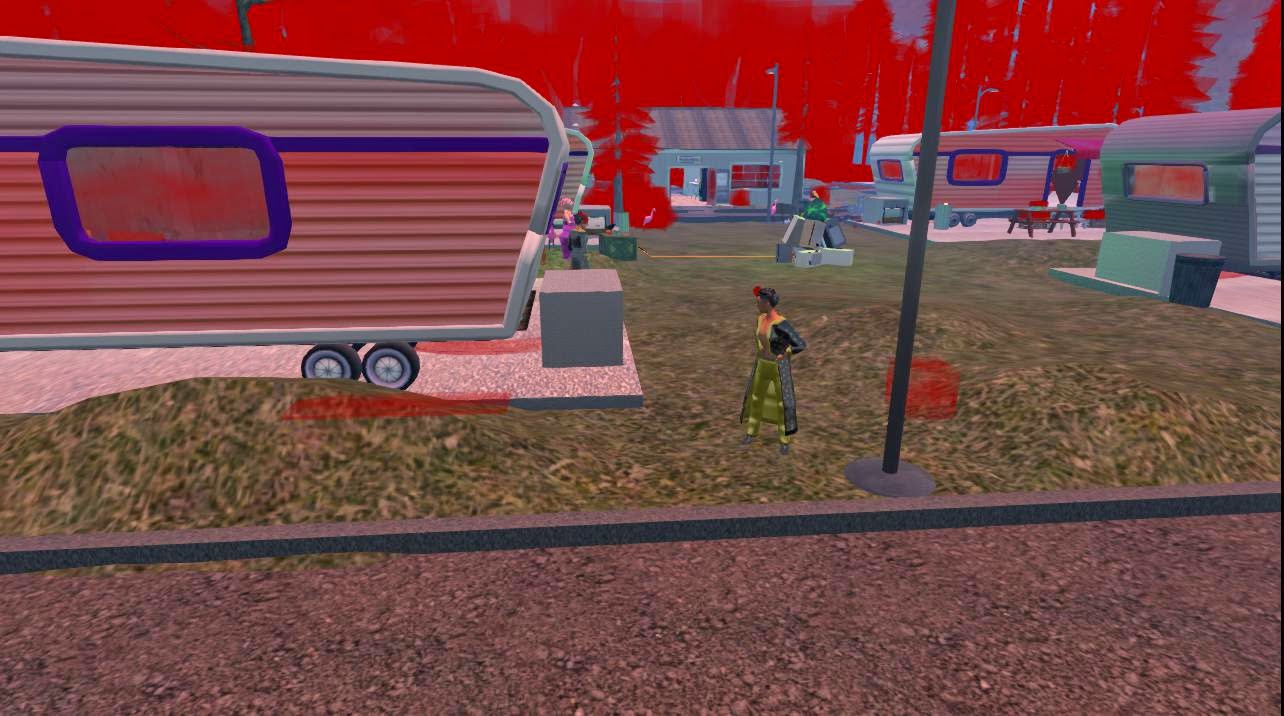 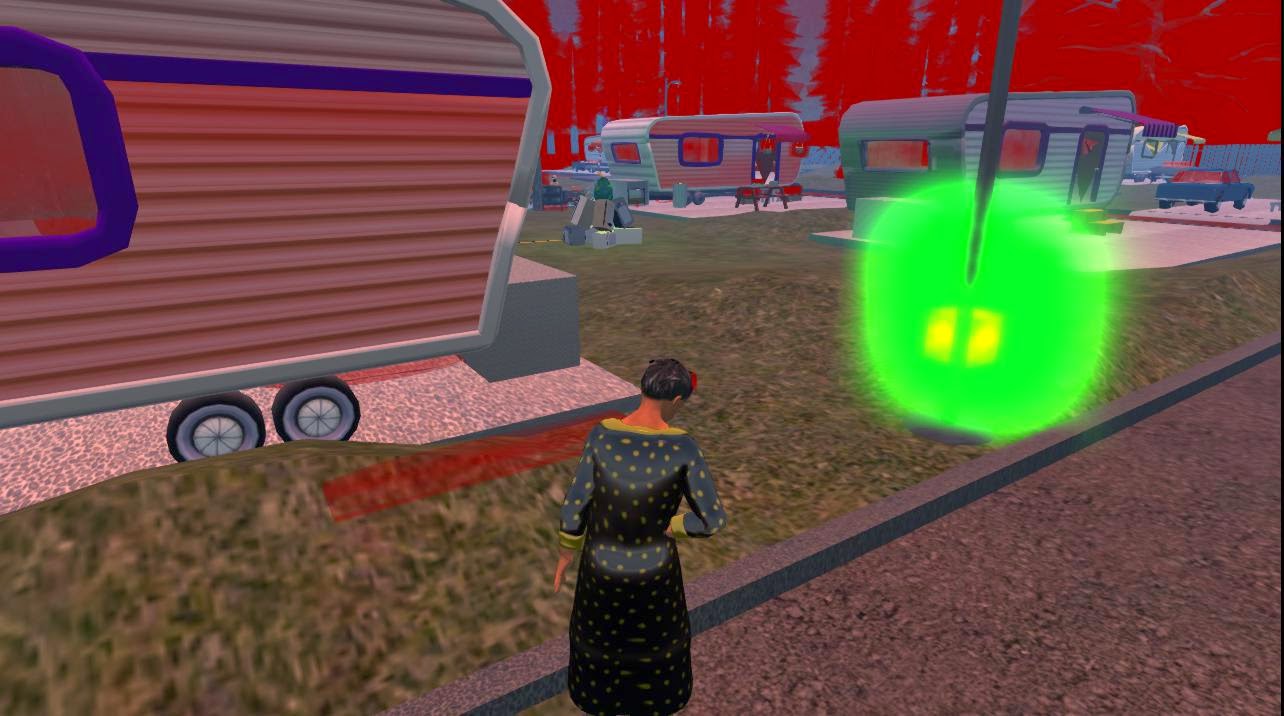