INNER PRISONS AND ESCAPES
Chuckmatrix Clip and Dan Freeland
-
Inner prisons
If you want to understand clinical depressions and bipolar disorder, see the inner prisons exhibit by someone who has been there and returned.
- 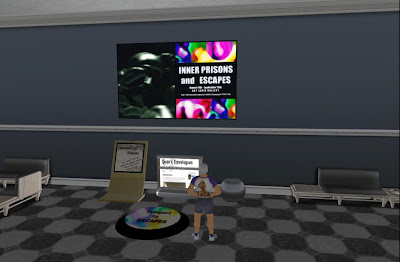 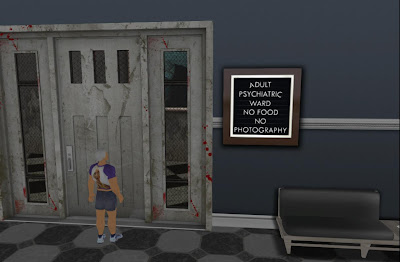 -
Caution.  This presentation seeks to present the feelings of hopelessness and abandonment experienced by people suffering from clinical depression.  You may find this disturbing.   Do not hesitate to teleport elsewhere if the presentation makes you uncomfortable.
- 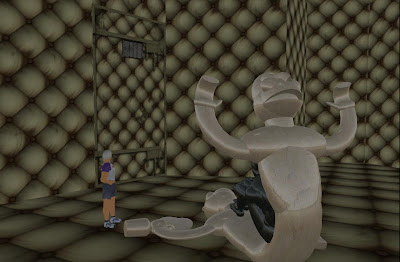 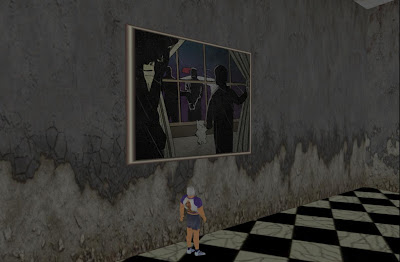 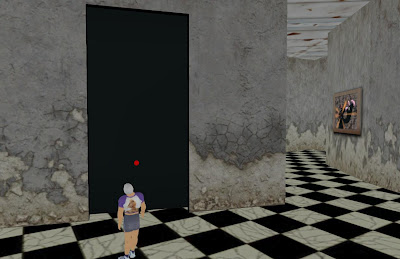 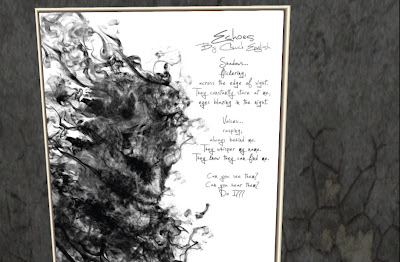 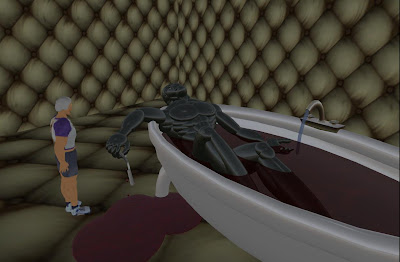 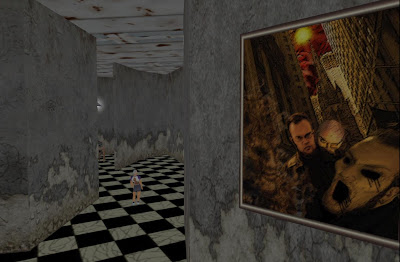 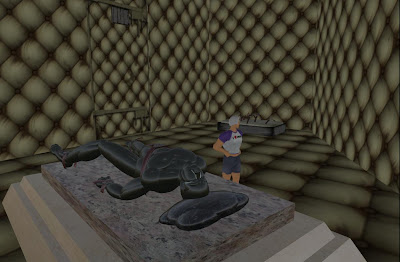 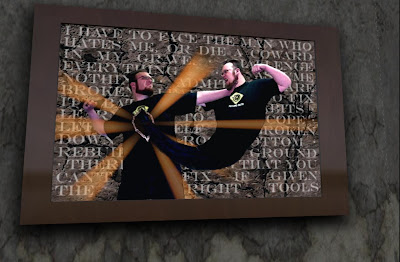 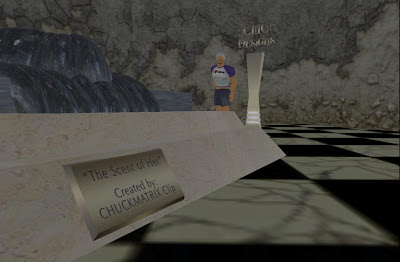 
In February 2003 I was at Rochester Institute studying medical illustration. I had become extremely depressed, to the point of becoming suicidal. The police came and brought me to a local hospital where they instantly decided I had clinical depression, slapped a bottle of antidepressants in my hand and sent me on my way. I took the rest of the school year off, and that summer to get some therapy. By the end of the summer I was feeling good. REALLY good, so I went back to school. What no one knew then, was that I was in fact bipolar, and had merely lapsed into a manic phase that was growing out of control.

Within a couple of months of going back, I started to rapid cycle. I was awake for days on end, drinking, partying, and going to the one class I liked which was Human Gross Anatomy. I admittedly was using the class to teach myself how to more effectively hurt people. Then I would crash for a couple of days, not getting out of bed except to use the bathroom. I started hearing voices, seeing things that no one should have to see, and started becoming more and more paranoid. By Thanksgiving I was pretty well gone. On Thanksgiving break, while home with my parents, I did and said somethings that I'm not proud of, and landed myself in the local mental hospital by my home. After a lengthy and in depth psychiatric evaluation, I was diagnosed with bipolar disorder mixed type with psychotic tendencies.

There is much I could tell you about the ten months I spent in the hospital. Instead, I will limit it to this story, the story behind the final piece in this exhibit...  After several months in the hospital, and much discussion as to the safety of it, the doctors allowed my parents to bring me the stuffed bear that I had been given on my first birthday. He had seen me through some hard times in my life, and during this challenging time, I had asked for him several times. Finally, I had him, and I sat him against my pillow. That night, I lay down in bed, cuddled up with my teddy bear, and took a deep breath. I smelled the scent of my mother's perfume so strongly. Leaning down I sniffed lightly at White Bear (I named him when I was one ok?) and he smelled like my mom through and through. I realized in that moment, that SHE had been sleeping with him for comfort. I realized that we had both sought comfort from him as we, in essence, sought the same thing... ME. The me who had been lost in mental illness and resentment of things past. And so, I screamed. I buried my face in my pillow and let out a silent scream that only God could have heard, and cried for the first time in years.

It was a moment of deep self reflection. I knew in that one moment everything that had changed, everything that would need to be changed, and that I wasn't as separated from my parents as I thought. She had found comfort in my old stuffed bear, and actually given up that little bit of comfort for my sake as I fought to find myself somewhere deep in a disturbed mind.

A decade later, I've turned my life around. After a few years in massive amounts of therapy, group therapy, another suicide attempt, and a bit more therapy, I went back to college for graphic design. I took it slow at first, but soon found my niche. I was part of a by invitation only class that did work on live projects for local businesses. I graduated last year, and aside from SL I do freelance work while I look for a full time position. No matter how far you fall, there is always a way back up. 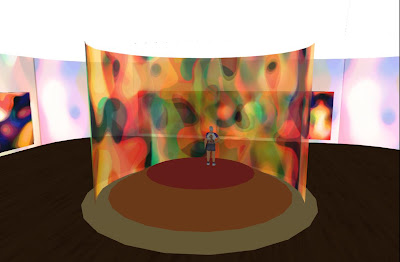 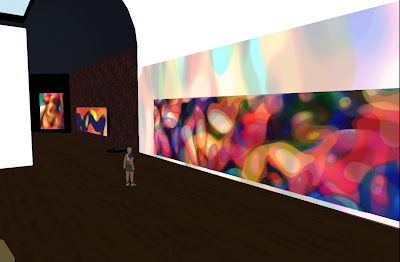 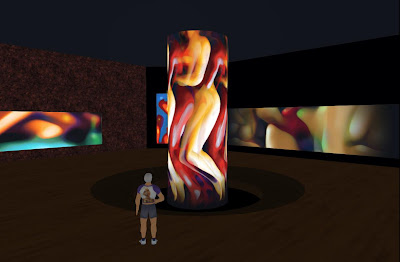