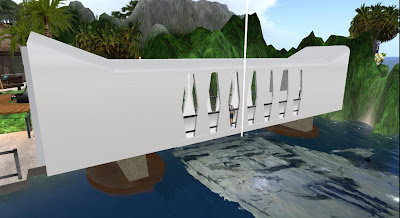 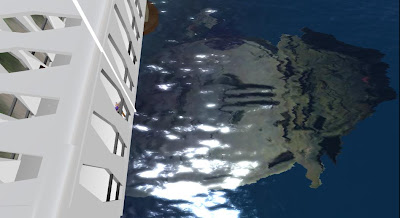 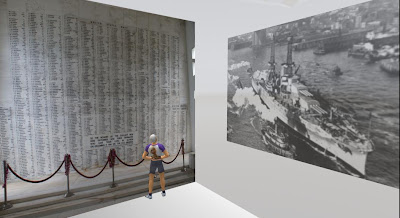 
The World War II Memorial honors the 16 million who served in the armed forces of the U.S., the more than 400,000 who died, and all who supported the war effort from home. Symbolic of the defining event of the 20th Century, the memorial is a monument to the spirit, sacrifice, and commitment of the American people. The Second World War is the only 20th Century event commemorated on the National Mall’s central axis.   http://en.wikipedia.org/wiki/National_World_War_II_Memorial 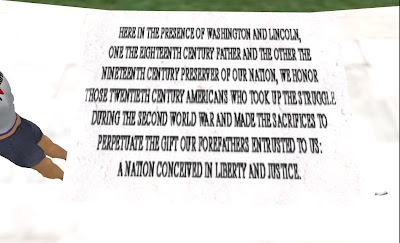 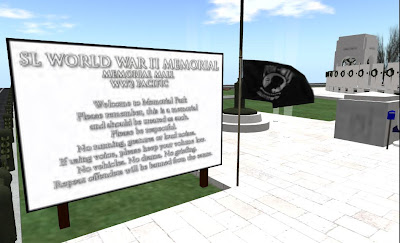 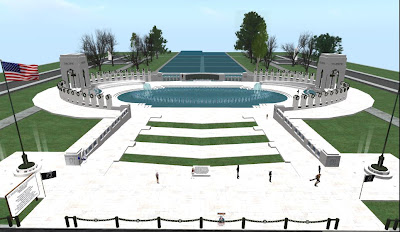 
This memorial is a scaled replica of the original World War II memorial located in Washington D.C. There's also a history of aviation on display and, for veterans, there is an interactive resource center. 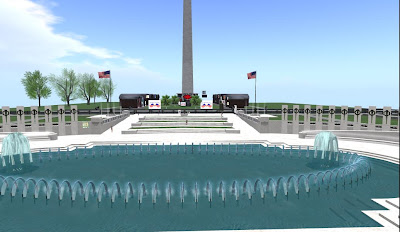 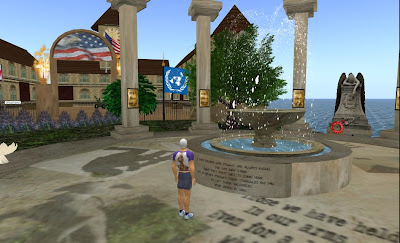 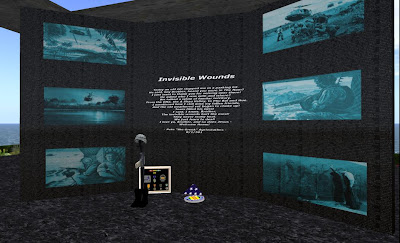 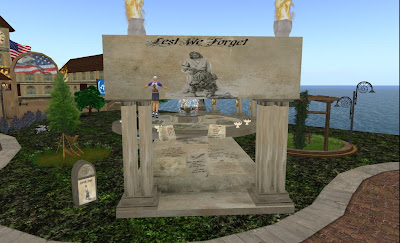 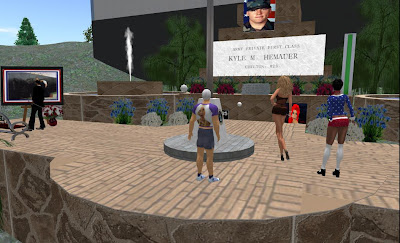 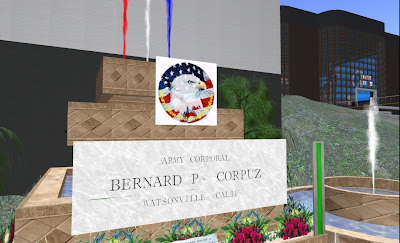 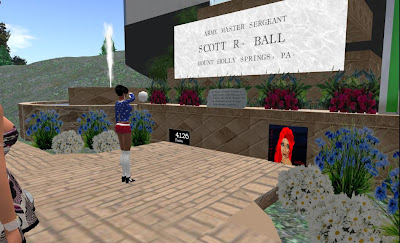 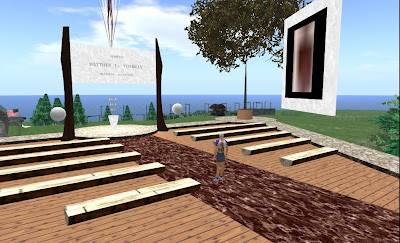 
This memorial is dedicated to the memory of all those who have lost their lives during the current conflict in Iraq.

Email ThisBlogThis!Share to TwitterShare to FacebookShare to Pinterest
Labels: STECH