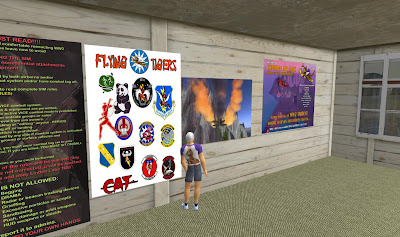 Click image to enlarge
-
-
The 1st American Volunteer Group (AVG) of the Chinese Air Force in 1941–1942, famously nicknamed the Flying Tigers, was composed of pilots from the United States Army (USAAF), Navy (USN), and Marine Corps (USMC), recruited under presidential sanction and commanded by Claire Lee Chennault.
-
The group consisted of three fighter squadrons with about 20 aircraft each. It trained in Burma before the American entry into World War II with the mission of defending China against Japanese forces...
-
...The group first saw combat on 20 December 1941, 12 days after Pearl Harbor (local time). It achieved notable success during the lowest period of the war for U.S. and Allied Forces, giving hope to Americans that they would eventually succeed against the Japanese...
http://en.wikipedia.org/wiki/Flying_Tigers
- 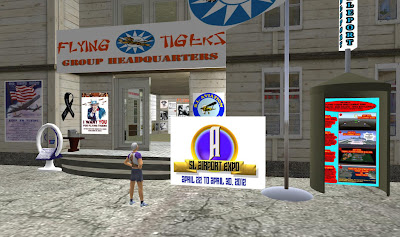 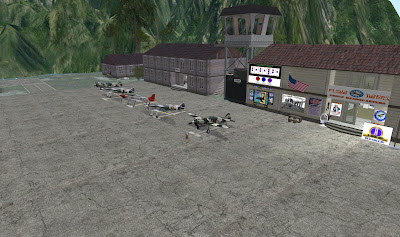 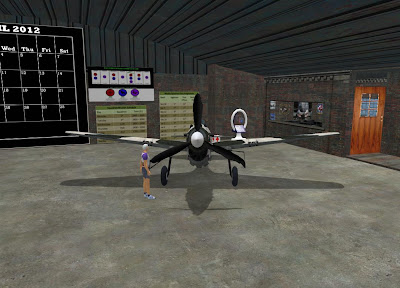 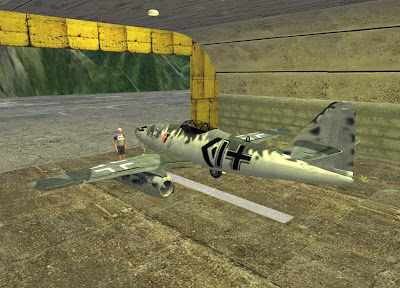 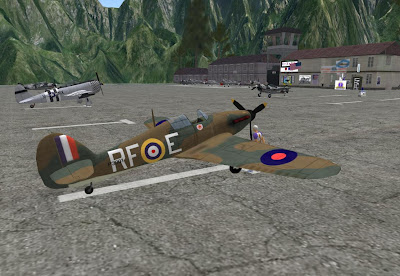 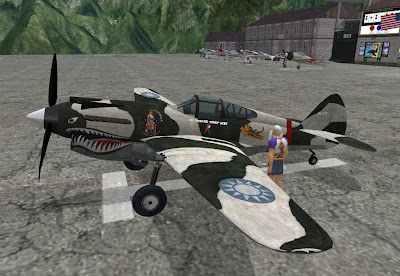 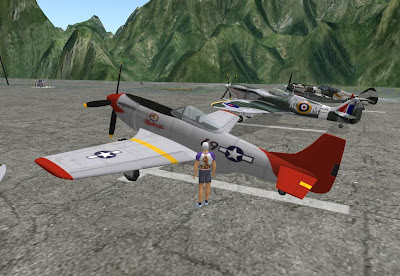 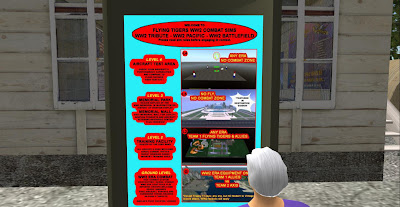 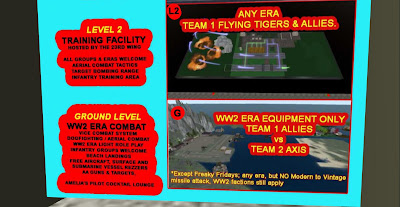 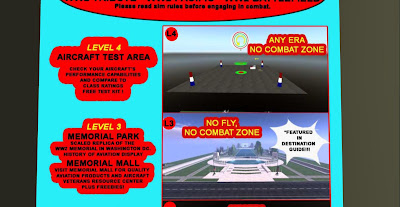 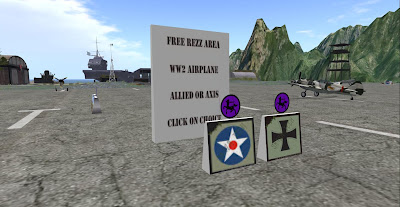 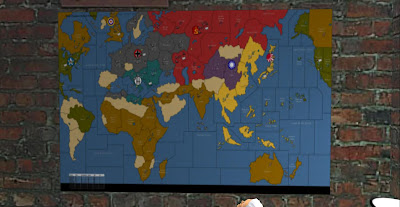