New Media Arts has prepared some templates that we use to record formal agreements between New Media Arts and skilled contractors that we pay to perform certain services in support of our projects.  From time to time we will publish some of these as templates so that others may use them in making similar agreements.  We believe that we have covered every item that needs to be covered in connection with each particular service, but we make no warranty of any kind.  Users are encouraged to get legal advice for matters that involve substantial amounts of money. 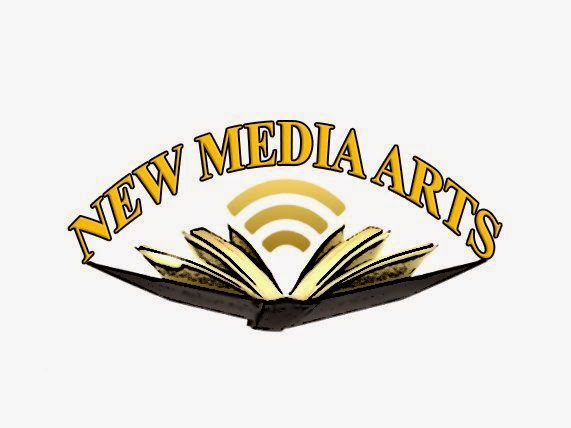 Section 4: Credit and licensing
4.1: All audio and video content recorded or captured in connection with this Agreement becomes the property of the Company, without regard to whether or not it was requested by the Producer or his or her representative. Any audio or video captured on the set of this Digital Film or in the region that includes that set becomes the property of the Company. The public distribution of any such audio or video is not permitted without written approval from the Producer.
4.2: Provided that the Video Editor is not in breach of any of the terms of this Agreement, and he or she substantially renders the services described in the Agreement on the Digital Film in a professional manner satisfactory to the Producer, then the Video Editor shall be accorded credit in a manner customary within the motion picture industry. The size and placement of such credit shall be at the sole discretion of the Producer.
Name to use in credits: _________________________________________
4.3: In connection with the exploitation of the Digital Film, the Company shall also have the right to re-record, produce, reproduce, amplify, enlarge, broadcast, use, perform, and distribute, the Video Editor's visual  or audio content, along with other effects of any kind or nature, whether such effects shall have been created by the Video Editor or by others. The Company shall have the right to substitute the visual content of another or others for the Video Editor’s, when the Company deems necessary.
4.4: In addition to the services rendered by the Video Editor, the Company shall solely and exclusively own all results, product, and proceeds thereof (including, but not limited to, all rights of whatever kind and character throughout the world, indefinitely in any and all languages of production, manufacture, recordation, reproduction, performance, and exhibition in any manner and by any art, device, or method, now known or hereinafter devised), whether such results, product, and proceeds consist of literary, dramatic, musical, motion picture, mechanical or any other form of works, themes, ideas, compositions, creations, or products.
4.5: The Company’s acquisition hereunder shall also include all rights generally known in the field of literary and musical endeavor as the “moral rights of the authors” in and/or to and musical and/or literary proceeds of the Video Editor’s services.
4.6: The Company shall also have the right in respect to such product to add to, subtract from, change, arrange, revise, adapt, rearrange, translate into any and all languages, change the sequence, change the characters and the descriptions thereof, change the title of the same, record and photograph the same with or without sound (including spoken words, dialogue, and music synchronously recorded), use said title or any of its components in connection with works or motion pictures wholly or partially independent thereof, to vend, copy, and publish the same as the Company may desire.
4.7: The Video Editor hereby assigns to the Company all of the aforementioned without reservation, conditions, or limitations and no right of any kind, nature, or description is reserved by the Video Editor, except that the Video Editor is permitted to use examples of his/her work from the publicly released digital film in her/his portfolio of work. The project and the Company,  must be identified clearly in these examples.

Section 7: Effect of Termination
Termination of this Agreement, whether by lapse of time, mutual consent, operation of law, exercise of a right of termination or otherwise shall terminate Company’s obligation to pay Video Editor any further fees. Neither Company nor Video Editor shall be deemed to have waived any other rights they may have or alter Company’s rights or any of Video Editor’s agreements or warranties in connection with the rendition of  Video Editor’s services prior to termination.